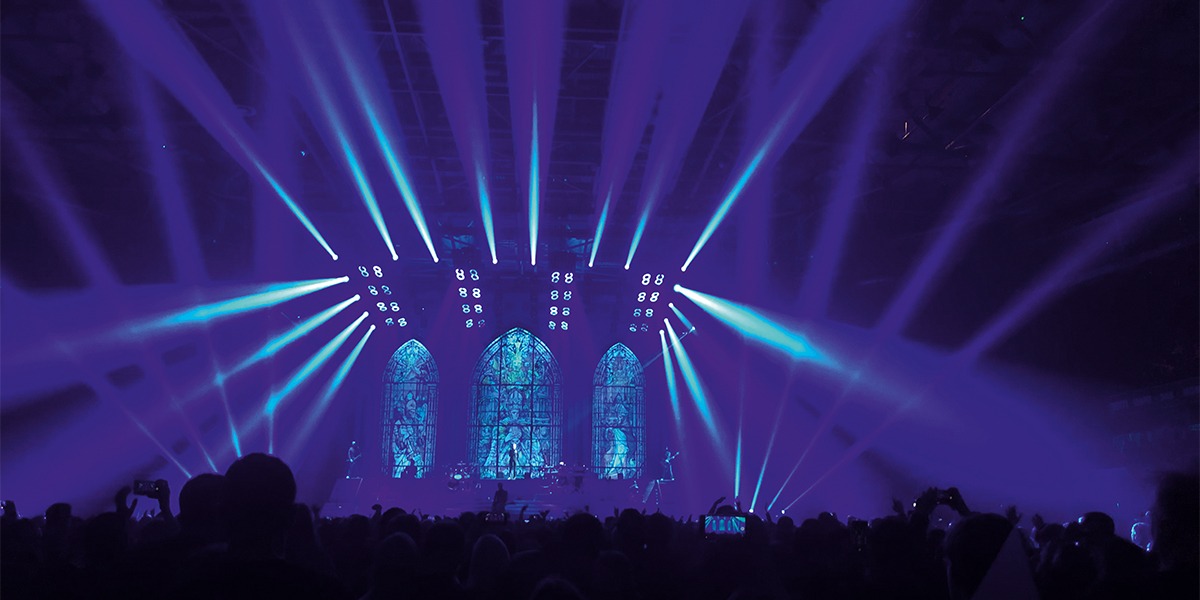 Famed for their theatrical and macabre stage shows, Ghost have become a force to be reckoned with on the live touring circuit, garnering the respect of rock and metal fans alike. With four albums under their belt, 2019 saw the masked Swedish musicians join non-other than Metallica on the European legs of the metal titan’s WorldWired tour. 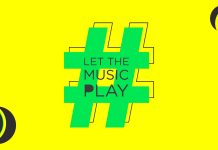 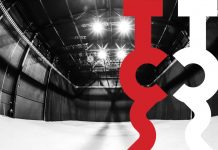 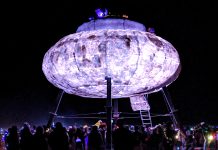