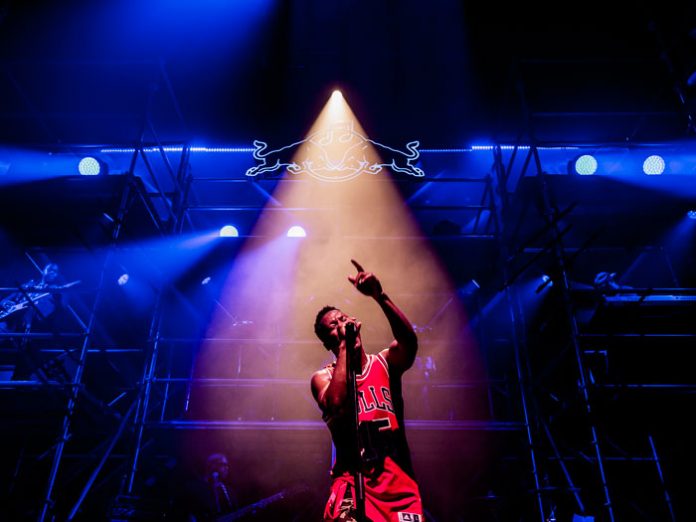 Full-service event production companies FROST Chicago and FROST Florida have added Ayrton Diablos and GHIBLIs to their lighting inventories. The acquisitions mark their first purchase of Ayrton products, which are distributed exclusively in North America by ACT Lighting, Inc.

FROST Florida took delivery of GHIBLI LED spot luminaires last year. “We were looking for an LED framing fixture with high lumen output and CMY and CTO variable,” said Matthew MacPherson, General Manager and Head Sales Executive at FROST Florida. “GHIBLI checked all the boxes; it was everything we needed at a reasonable price point. We couldn’t be happier with them and our clients are happy as well. They’ve proved to be an amazing workhorse for us.”

Daniel Cortes, FROST Florida’s Lighting Director/Designer, agreed. “Our GHIBLIs have been in non-stop use; they’re great workhorses.” He likes the fixture’s zoom range, which he said: “allows us to cover a stage with just two lights instead of multiple lekos and that means fewer man-hours for setting up and less of a power draw.”

Cortes notes that the GHIBLIs have provided stage wash for many corporate projects. Currently, they are used for stage wash and patterning at the open-air studio atop the iconic parking structure at 1111 Lincoln Avenue in Miami for Super Bowl-related events coverage.

He notes that the company staged a shoot out pitting Diablo against in-house LED fixtures and was “really impressed. The Diablos had the same form factor as our lights, but since they feature today’s technology the output was quite different,” filling the company’s desire for “brighter and punchier” fixtures.

Schroeder also liked the additional gobos that come standard with the Diablos. “They’ve been very beneficial for painting texture on walls and scenery,” he reported.

FROST Chicago had been hoping to use the Diablos for its many corporate clients, and the fixtures have delivered on that and more. “They’ve done a show almost every week since we purchased them – concerts, parties and corporate events in the Chicago area,” said Schroeder.

Schroeder gives ACT Lighting kudos for “working to get us the Diablos quickly when we had them scheduled for an event that same week.” Cortes added: “ACT has been great all-around; they really get the job done.”