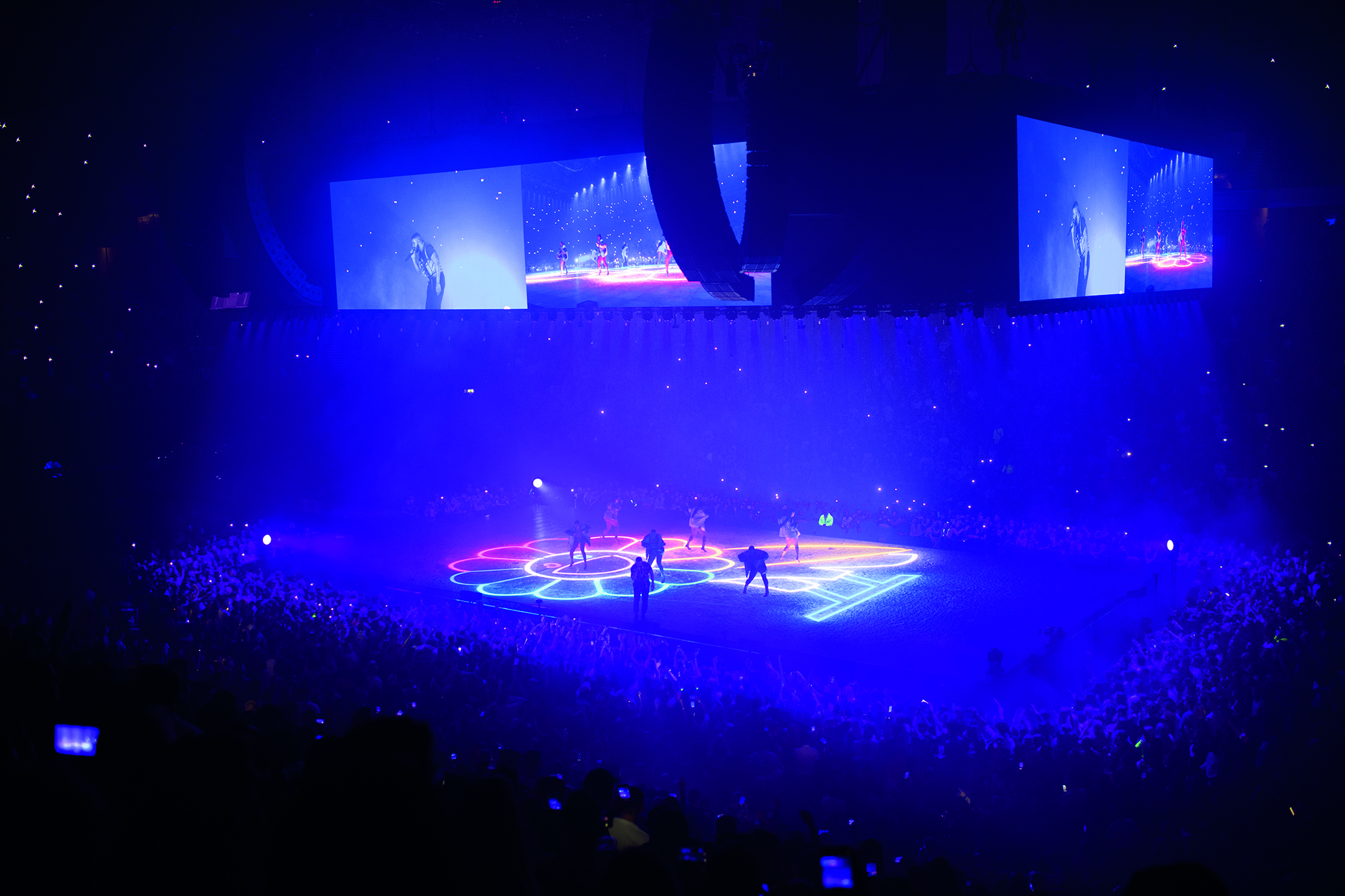 Last year, USA Today published an article proclaiming rap and hip-hop had dethroned rock music as the most popular genre in America, according to the Nielsen Music year-end report. A recurring name was Drake, who has become the poster boy the modern hip-hop and rap in the past decade. The Canadian native has set the standard for contemporary hip-hop stars in his music and his ambitious touring productions. The artist’s previous European outing, Boy Meets World, was met with adoration by fans and critics and even made it to the cover of the March edition of TPi in 2017. Two years later, TPi was backstage to chat with some familiar faces about Drake’s latest in-the-round production, Assassination Vacation.

517 Days in the Making: Gorillaz