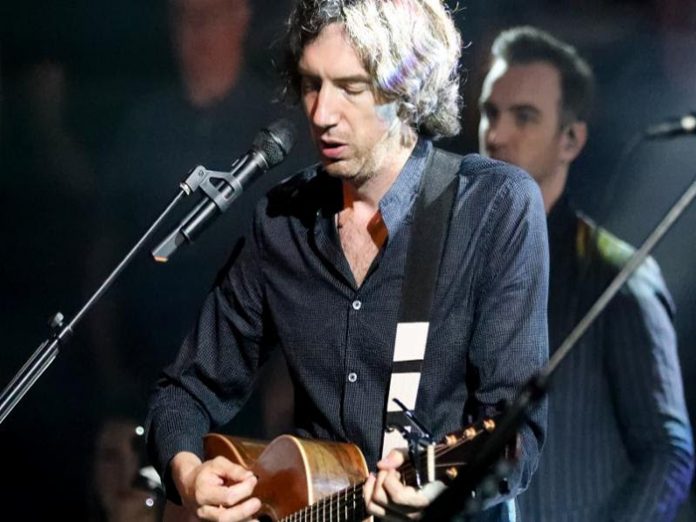 ‘Awesome,’ ‘clean’ and ‘transparent’ are just some of the superlatives Monitor Engineer Jamie Hickey uses when describing the effect DPA Microphones are having on Snow Patrol’s live drum sound.

Hickey, who began working with the Irish band in January, says using DPA microphone’s d:dicate2011C Compact Cardioid Microphoneis ‘a bit like plugging your own ear into the mixing desk.’ “On a snare drum, for example, there’s no proximity effect – you don’t need to boost the highs or dip the mids to make it sit in the mix,” he explained. “The d:dicate 2011C is completely transparent and the transients are so clean and quick that there is no hint of distortion.”

Snow Patrol’s first tour in seven years began in smaller venues in Ireland and Northern Ireland and is now taking in the summer festival circuit in the UK and Europe (Rock am Ring, Rock im Park, Rock Werchter, etc). Later this year, the band heads to Australia for a couple of shows and will then be in the U.S. supporting Ed Sheeran’s North American Stadium tour for nearly three months.

“After that, we’re back in the UK and Europe from December until next March,” says Hickey. “We’ve also done a couple of TV promos in the U.S., including The Late Show and The Late Late Show, and some underplay shows in London, New York and Los Angeles.”

As well as deploying DPA on drums, Hickey has also switched Snow Patrol’s lead singer Gary Lightbody to a DPA d:facto Vocal Microphone, which he is using with a Sennheiser 5200ii wireless transmitter handle. Guest vocalists are using the sasetup up and there is also a wired d:facto Vocal Microphone in Hickey’s mic cabinet as a spare.

“After Tindersticks, I went on tour with David Gray and we started using the d:facto Vocal Microphone on his vocals. That tour quickly ended up with DPAs everywhere – d:vote 4099s on toms and cello, d:dicate 2011Cs on snares, d:dicate 4011s as overheads and 4023 Compact Cardioid Microphones on piano – the list goes on and on.

“I also had great success with the d:facto whilst working with the band Daughter. That’s the thing about the d:facto, it’s an absolute belter. I’ve not yet found a singer that it doesn’t work on. With Gary, for example, there was no need for persuasion – he arrived for rehearsals where we already had the mic set up. He sang with it, loved it and that was that.”

Hickey added that, from a monitoring point of view, the d:facto Vocal Microphone makes life much easier because it is very directional. “With live sound, the nature of the beast is that you’ll end up with cymbal wash and other spill coming down the vocal mic,” he explains. “However, with d:facto, that spill is much less of a problem. Also, it’s not overly harsh or bright so it doesn’t cause any drama.”

Having a good relationship with DPA’s UK subsidiary Sound Network is something Hickey values, mainly because there is always help on hand if he needs equipment on short notice. “I’m a big fan of the entire DPA product range and their whole ethos and approach to running the company. It’s nice to know you’re not just another sale in the till – and that’s rare these days.”