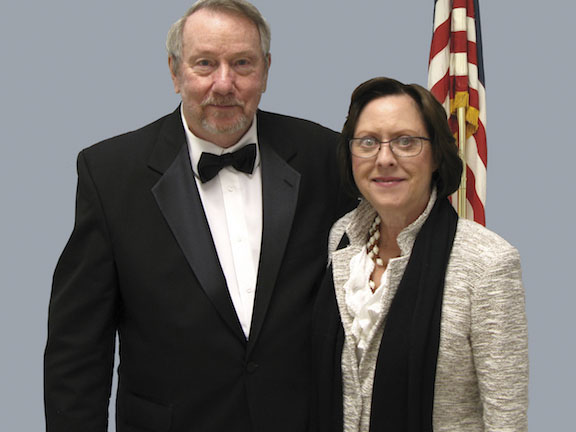 Rufus Warren, Founder/CEO of Design & Drafting, announced today that the company is ceasing all further development of their LD Assistant lighting design software. Design & Drafting will continue to offer technical support to existing customers. The advanced design tools found in LD Assistant will remain viable for the next decade.

Incorporated in 1985, Chicago Stage Equipment Co. DBA Design & Drafting has been at the forefront of entertainment technology software for many years. LD Assistant is a powerful lighting design and event planning software that has been used by thousands worldwide to augment their creative workflow. Encompassing lighting, sound, video and scenery elements, the program’s product development has always been driven by one desire, to help designers win more jobs by showing realistic renderings to their clients.

Warren commented, “I’m incredibly proud of what we’ve achieved with LD Assistant through the years, and truly grateful to our core user base. There are many LD Assistant power users that have achieved results I didn’t imagine possible. I look forward to supporting our existing customer base while spending more time with my wife and dog, and exploring 3D printing!”

Warren is the recipient of several integral patents that helped move the modern professional lighting industry forward during its first three decades. In 1986, Design & Drafting created 5,000 symbols for use in computer-assisted design. After designing the entertainment lighting package for venues including Mike Ditka’s City Lights, Arlington Park, Whitey Herzog’s Power Station and Excalibur Chicago, the company’s focus shifted to product design. In 1990, Warren received US Patent 4,949,020 as the inventor of MOSFET Dimming technology. In 1992, Design & Drafting launched their LD Assistant Plug-in for VectorWorks. In 1993, Warren received US Patent 5,268,631, and the following year received International Patent 2,2241,393 as co-inventor of Dimmer Power Phase Control. Additionally, 3,000 Design & Drafting symbols were licensed to Diehl Graphsoft (now Nemetschek).

In 1995, Design & Drafting released their LD Assistant Pro Plug-in for VectorWorks, once again raising the bar for design finesse in the lighting field. Two years later, Warren received US Patent 5,600,233 as the inventor of the Dimmer Power Control Circuit. Another patent followed in 1999 with Warren receiving International Patent 2,010,313 for Lighting Control Systems. This turned out to be a pivotal year, as Design & Drafting became an Autodesk OEM and ADN Developer. In 2001 LD Assistant AC and PL 01 was launched, and in 2002 LD Assistant AC won Product of the Year at LDI.