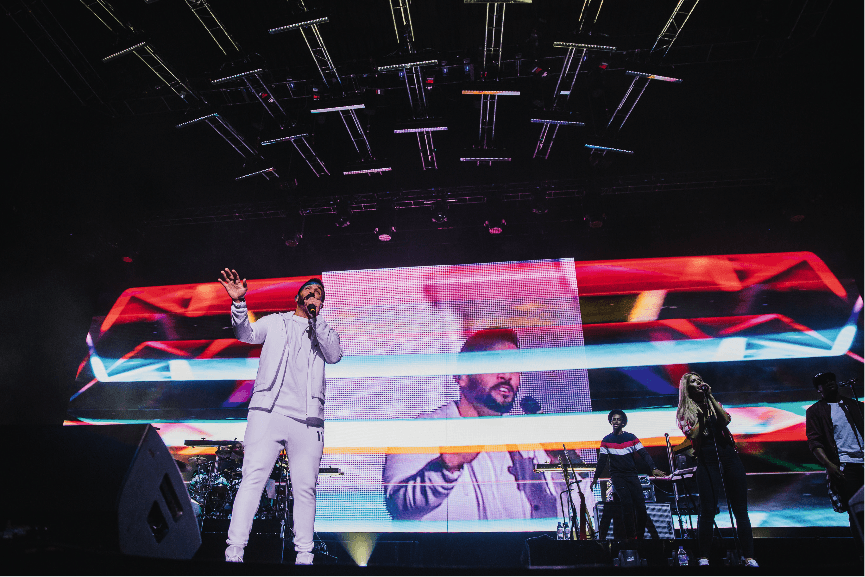 Following a summer of high profile festival appearances with his DJ act TS5, Craig David’s return to the limelight was undeniable. Garnering crowds of die-hard fans and converting passers-by at the same time – if you saw his Glastonbury 2016 appearance, you’ll know exactly how the performance went, both in and out of the tent – curiosity from the public was rife. But it’s his sell-out arena tour that really got the public’s attention.