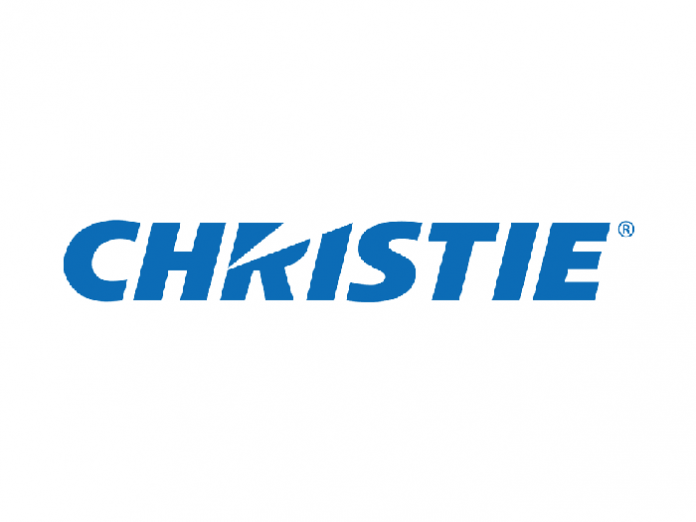 Christie’s Coolux Pandoras Box Media Servers powered a variety of displays including 388 Christie MicroTiles that formed a backdrop to the red carpet walkway and 18 Christie LCD panels that graced the red carpet and photo locations throughout the premiere.

The Christie team provided technical consultation at every stage of the installation, from concept creation, to pre-staging, onsite setup and delivery. To ensure this specific live setup went well and faced with an aggressive timeline, Christie pre-configured and staged much of the equipment in the company’s Cypress, California headquarters days beforehand.

Michael Kern, Vice President of Special Events Production and Technical Services for Disney, said: “Disney and Christie have been sharing projection and display ideas and innovations for several years now to provide audiences with unparalleled moviegoing experiences. There was no question regarding who we would enlist to provide spectacular red carpet displays to make this a special night for everyone attending.”

In a world where visual and audio experiences are assuming new importance in inspiring and moving audiences, content orchestration and synchronised content delivery is paramount, which is why Christie acquired Coolux GmbH a year ago.

Sean James, Vice President of Christie Global Professional Services, said: “Christie projection technologies have powered some of Disney’s most famous world premiere events, including Pirates of the Caribbean and High School Musical, so it was totally in keeping with our commitment to our esteemed customer to pull out the stops to support the premiere of Star Wars: The Force Awakens.”

In November 2012, an alliance between The Walt Disney Company, Barneys New York and Christie brought the world of high fashion to life in brilliant colours, with multiple configurations of 425 Christie MicroTiles lighting up the windows of Barneys New York flagship store at 660 Madison Avenue, for their Electric Holiday display.

Kern commented: “That’s where we first fell in love with the Christie MicroTiles, with their high resolution, shallow depth, virtually seamless canvas and true-to-life image quality, so we were eager to include them in the red carpet backdrop for one of our biggest premieres.”

Within the El Capitan, which features Dolby Vision and Dolby Atmos, the premiere magic continued in delivering a spectacular image and sound experience to audience members. In keeping with its unique position of working with cinema giants such as Disney, Christie also worked closely with Dolby in co-developing the new proprietary HDR and wider colour gamut technology that leverages customised, high-frame-rate (HFR) capable Christie 4K laser projection heads to deliver the unparalleled visual excellence of Dolby Vision.