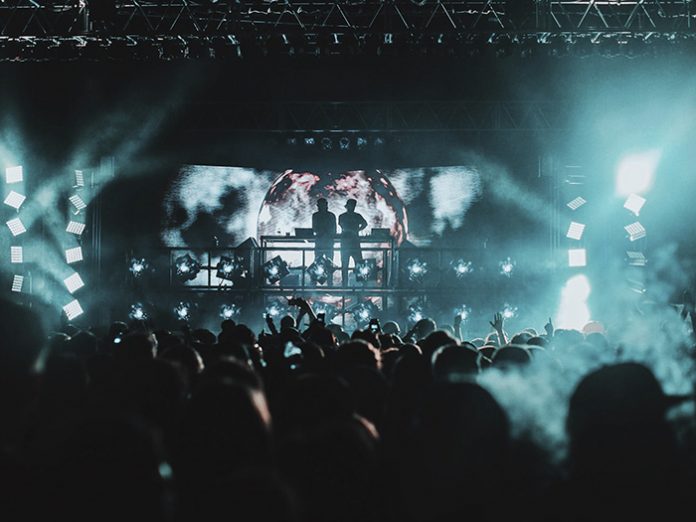 Toronto-based production due Zeds Dead celebrated the official launch of their first full debut album, Northern Lights, with a North American tour of the same name that pulled out all of the stops both sonically and visually.

“My primary lighting rig was comprised of 36 Ayrton MagicPanel 602’s mounted vertically in three rows of six on either side of the rear video wall and 22 DreamPanel Twins mounted horizontally in two rows of eleven in front of the DJ booth,” commented Campbell.

Touring LD Joshua Schultz was on the Sapphire Touch for the bulk of the North American tour, with Deftones LD Jon Eddy jumping on the desk for three shows as well.

In addition to the Ayrton 6×6 and 8×8 array panels, the Sapphire Touches were used to control a dozen Claypaky Stormy CC strobes, four Chauvet Strike 4 LED blinder/strobes, and a pair of Chauvet Nimbus dry ice fog machines.