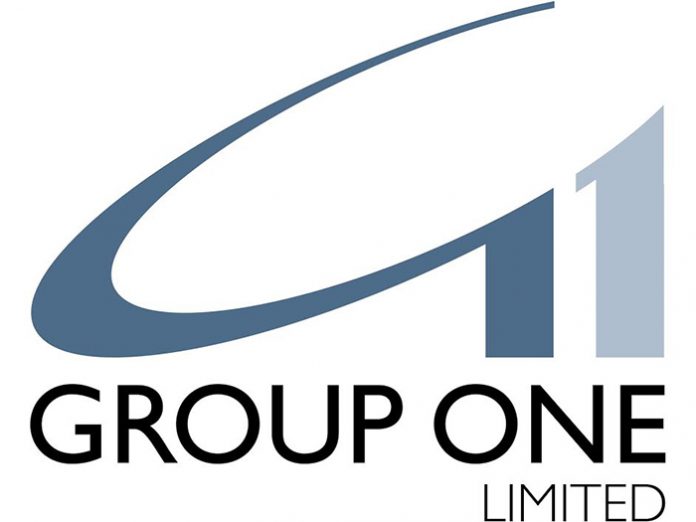 Avolites has appointed Group One as the sole US distributor for its Ai range of media servers.

As of 1 May, Group One is now promoting, selling and supporting Avolites’ new Ai R Series media servers, which boast a long list of powerful features and hardware, alongside the manufacturer’s existing lighting control products, all designed and manufactured in the UK.

“We have had great success with the Avolites brand over the past three years and are greatly looking forward to building the Ai brand in the US,” said Group One President Jack Kelly. “The integration of lighting and video control is the future and we hope to play a key role in helping the creative minds in our industry realise their designs in the most effective and efficient way possible.”

Brad White, Group One’s National Sales Manager, was equally enthusiastic. “Content has become such a huge part of design in all market segments, from theatrical productions and concert tours to houses of worship, architectural installations and broadcast environments,” he said. “Having personally been part of the evolution of Avolites’ consoles over the last 20 years, I see the addition of Ai to Group One’s care as a natural progression towards the goal of total visual control. Jim [Hutchison], I and the entire Group One team are looking forward to continuing to build the Avolites brand with another powerful tool in the arsenal.”