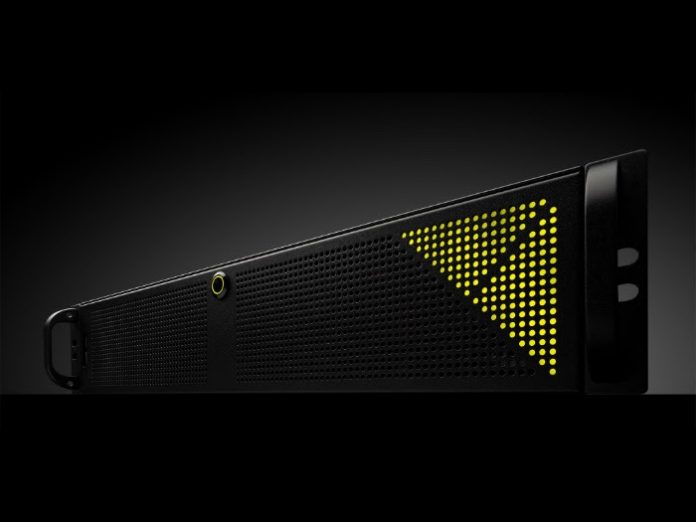 The 64-bit system for real-time media processing, compositing and management is built around the key theme of usability. Users can gradually discover the options and features and can smoothly transition from being a beginner to becoming a specialist.

Actions in the 2D and 3D space follow the same mechanisms. The system was designed so that users can execute the most important basic actions in record time and with only a minimum of effort.

A radical new interface logic enables even first time users to intuitively understand the main software mechanics. With PIXERA, AV Stumpfl combines one of the most powerful rendering engines in media server history with a groundbreaking new interface approach.

AV Stumpfl global business development manager Horst Damoser explains what makes PIXERA so special: “In order to have a real impact on the highly competitive media server and media playout software market, our development team came up with a radical new approach. There are many great systems out there, but we believe that PIXERA is the only one that strictly follows a product philosophy that lets users focus on their work instead of having to focus on technology. At the end of a busy working day, we want PIXERA users to be able to think about what they achieved that day and not about which sub-menus they had to click.”

Some of the highlights of PIXERA include:

Both models are scheduled to be officially released together with the PIXERA software later this year, as part of a new media server product structure that will be gradually implemented in the next 12 months.

PIXERA ONE is a compact 1U server model, that can be upgraded to play back uncompressed 4K at 60fps. With a depth of only 45cm, the PIXERA ONE is perfect for installation environments. PIXERA ONE will be available with 2 or 4 outputs.

PIXERA TWO is a 2U server model that is similar to the PIXERA ONE in many ways but offers more customization options and a redundant power supply. PIXERA TWO will be available with 2, 4 or 8 outputs.

Another highlight of the AV Stumpfl booth at InfoComm is without a doubt the highly innovative T-32 Shift screen system leg.

No extra measuring is needed to ensure that the frame is level, due to a clearly marked height scale.

The T-32 Shift is compatible with AV Stumpfl’s Monoblox32 and MonoClip32 projection screen frames, which means it can easily be combined with existing AV Stumpfl screen systems.

Using the T-32 Shift, it takes less than 5 minutes to assemble and adjust an AV Stumpfl mobile projection screen system, including height adjustments.