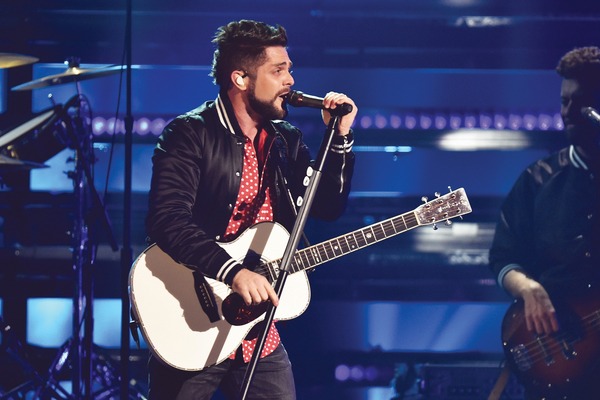 Audio-Technica, a leading innovator in transducer technology for over 50 years, supplied more than 140 vocal and instrument microphones for the 51st Annual Country Music Association (CMA) Awards, presented Wednesday, November 8 2017, at Bridgestone Arena in Nashville, US.

Co-broadcast music mixer John Harris stated: “At this year’s CMA’s, I chose Audio-Technica’s Artist Elite 5000 Series UHF Wireless Systems with AEW-T6100a Handheld Microphone/Transmitter to capture the McCrary Sisters and Annie Clements (who sang with Maren Morris and Niall Horan) in a difficult audio environment, as on stage there was a lot going on during those segments of the performance. The 6100’s performed flawlessly, and their tight pickup pattern helps us isolate their vocals. They worked like a charm.”

Audio-Technica has supplied the CMA Awards for 24 consecutive years. Tom Davis, Audio Producer of the 51st Annual CMA Awards, remarked: “We always look forward to having Audio-Technica’s technical support and artist relations team on-hand at the CMA Awards. A-T is a key supporter, and the mics provide great sound and reliability.”