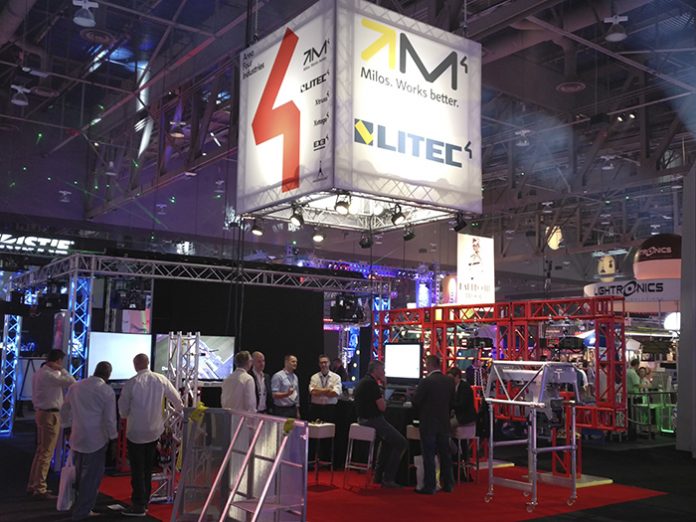 Eight days after LDI closed its doors, Area Four Industries was exhibiting once again in a city and culture that’s a world away from the unique setting of Las Vegas. As part of its increased focus on the Greater Middle East region, Area Four Industries attended the Prolight & Sound Middle East exhibition held from 31 October – 2 November in Dubai. MILOS and LITEC products, as well as the EXE Technology and Xstage brands, were represented at the show. All met with great enthusiasm by show visitors. There was an especially good response to the new EXE-Rise hoist range from EXE Technology and the S8 stage from Xstage.

They would like to thank all visitors to the Area Four Industries booths at both shows and look forward to forging new and fruitful relationships in these important regions.