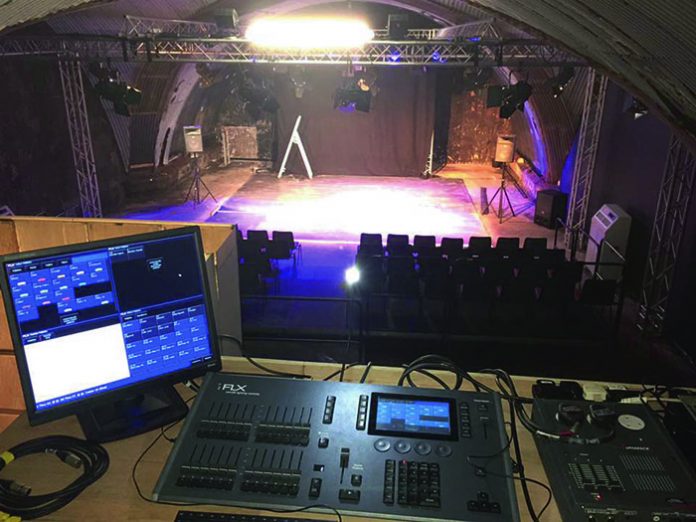 Over 280 technicians were trained during the 2016 Festival Fringe, from around 130 performance spaces, all running Eaton’s Zero 88 consoles.

Products included the new FLX, Solution, Jester and the ‘classic’ Fat Frogs, which have been running Festival Fringe venues since the turn of the millennium.

Eaton provided advice during the early planning stages for several larger venues, and Zero 88 product specialist Paul McEwan and Product Manager Jon Hole were onsite for the build and throughout the festival period to provide venue training and to support companies with more complex plotting requirements.

Assembly Festival Head of Lighting Doug Thomas-Currie said: “The support and advice I have received from Eaton has been incredible through the whole festival. The technical support provided was second to none! We have had great feedback on the full range of Zero 88 desks, with particular interest in the FLX. I can’t thank Paul and Jon enough for their help with everything this year”.

Paul McEwan added: “Between Jon and myself, we’ve walked over a million steps (approx. 700 kilometres) and lost a stone and a half in weight whilst visiting numerous venues including C venues, Gilded Balloon, Assembly Festival, Underbelly, Summerhall, Laughing Horse, Zoo Venues, Spotlight and SpaceUK”.