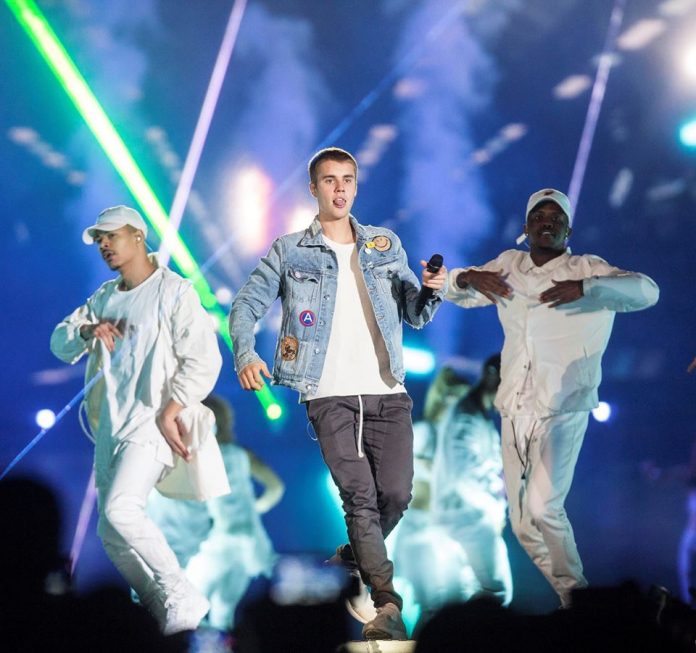 The fixtures were also used for backwashing performers, general stage washing and aerial washing at the concert. “It was exciting to see how the Mavericks performed,” said Edi Sosa, Lighting Manager at Serpro Producciones. “After Monterrey, the Justin Bieber tour is going to other countries in Latin America, Asia and Africa. We’re proud that the 2017 tour started here with our lights.”