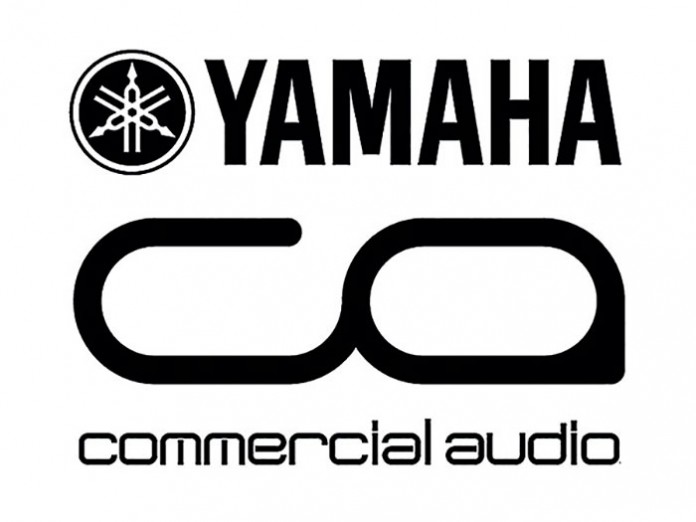 Late January and early February saw John Grant on tour in the UK and Ireland, culminating in an appearance at the BBC 6 Music Festival at Bristol’s Colston Hall. Front of House engineer Gabriele Nicotra and monitor man Matt Pengelly carried a pair of Yamaha CL5s on a Dante network, the system impressing the BBC engineers so much that a longstanding refusal for Nicotra and Pengelly to use their own equipment at the festival was reversed as soon as the broadcast staff saw what they were using.

Nicotra is a long term Yamaha user, having the distinction of being the first engineer to tour with a CL5. However, it was the first time Pengelly had toured with a CL5, previously preferring consoles by a different manufacturer.

“We had limited budget and truck space, as well as limited floor space in some of the venues. So sharing a rack of preamps would be a great help in keeping things compact and affordable,” said Nicotra. “I sweet-talked Matt into trying a CL5 at monitors too… and the experience definitely turned him an enthusiast!” The consoles were supplied by SSE Hire, one of the many advantages of the system being that the Dante network allows for very flexible working, but with minimal setup complexity.

“We ran the Dante network in redundant configuration, through switches at both ends of the multicore, and ‘announced’ both consoles on the network so that we could patch directly into the other console without having to use any cables. This was very useful for shout microphones and to avoid using physical ports on the Rio i/o units,” Nicotra continued.

“In addition, the simplicity of Dante allowed me to do multitrack recordings every day at both soundcheck and during the show, which is really useful when you don’t know for sure how long a soundcheck you will get from the artist. I could virtual soundcheck through the CL5 at Front of House, using the sessions from the day before, and start tweaking reverbs and EQs for the new venue before the band even entered the building.”

On the last show of the tour Grant played the BBC 6 Music Festival in Bristol. Nicotra and the crew had been bracing themselves for it, as originally the BBC hadn’t permitted them to use their own consoles or line system. The Colston Hall is a relatively small venue, so there were no rolling risers to leave anything set up between soundcheck and the live-to-air show.

“Perhaps it was due to the notorious reliability of Yamaha consoles, but on the day they took a minimal amount of persuasion to let us use our full touring system. They accepted taking a Dante feed from one of our switchers, which they fed into a RedNet D64R to convert to MADI,” said Nicotra. “Given our lack of experience using a setup like this we were all a little concerned, but everything worked solidly and reliably – just as we expect from Yamaha products. The CL / Dante system made a real difference at the 6 Music festival and played a major, positive role throughout the tour.”