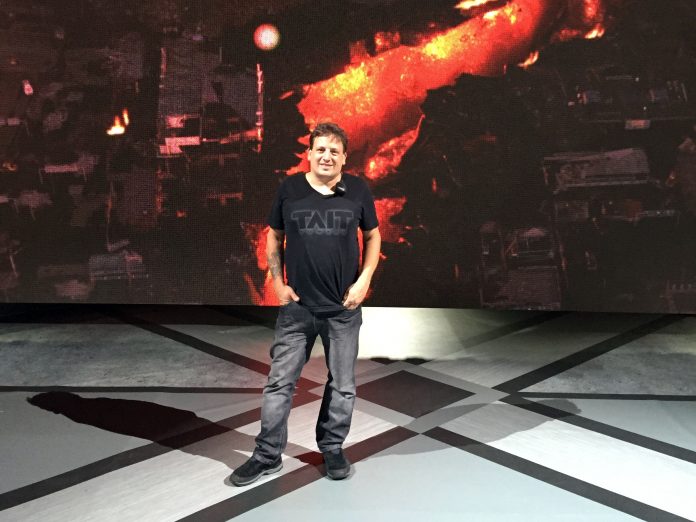 WorldStage has expanded its LED department with two new hires and an internal promotion. Josh Perlman, Senior Project Manager at WorldStage, has been named Director of LED Services and Wayne Romanowski and Stewart Douglas have joined as Senior LED Technicians in New York and California respectively.

The LED department was launched to support the extensive investment WorldStage has made in LED display technology, with the company having expanded its inventory greatly in the last 18 months. New products include the ROE Hybrid 18 dual-resolution display.

“LED technology is specialised to some extent and to insure clients are optimising LED’s capability, we wanted a dedicated team managing it from sales to on-site,” commented Josh Perlman.

In assuming the role of Director of LED Services, Perlman will provide dedicated LED sales support for the WorldStage team and oversee LED operations. He will continue to work directly with clients as well, carrying on in his role as Senior Project Manager.

Romanowski has come to WorldStage with a depth of experience across a broad variety of disciplines. He has served as Video Director, Lighting Designer, Technical Director and Production Manager on feature films, TV, trade shows, theatre productions, live events and permanent installations, and has been a prominent figure in the LED display industry since 2004 with full time positions at Mainlight and PRG XL Video. He is also familiar with the challenges of concert touring, having worked on projects for a number of famous musical acts including Beck, Meghan Trainor, Demi Lovato, Deadmau5 and Barry Manilow.