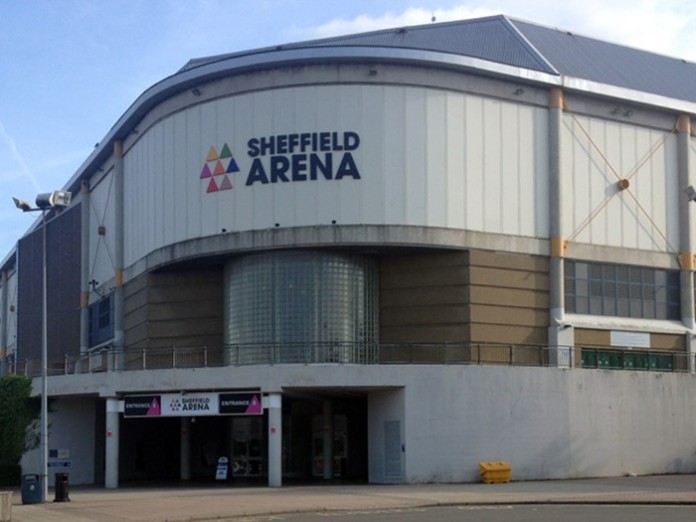 Showsec has been given a World Class benchmark, which boosts its commitment to delivering the best-possible customer experience at three major arenas.

The crowd management and event security specialists have passed a World Class Service audit with flying colours in each instance, but it was Sheffield Arena that came out on top with an impressive score of 90% for its performance during the assessment. The audit also highlighted that teams at Manchester Arena (88%) and Leeds’ First Direct Arena (86%) had achieved high standards when under the spotlight.

World Class Service were once again commissioned by Showsec to undertake an annual review providing valuable feedback on their customer service.

“This is another extremely satisfying set of results, but more importantly, we now have a new benchmark to measure progress and identify where further improvements can be made,” said Alan Wallace, Showsec’s Regional Manager for the North.

“We are constantly looking at ways in which we can raise standards of service and we have found that these secret shopper assessments have been incredibly helpful in providing us with detailed feedback about the way in which we deal with customers at various points throughout an event, from the moment they arrive to when they depart.

“It also creates a competitive edge among the teams who operate at these arenas and it is pleasing to see that Sheffield has come out on top this time. Great credit should go, however, to everyone who is involved in delivering these services.”

Craig Bennett, Area Manager for Sheffield, commented: “This is not just about stewarding and security, it’s about ensuring that we are an important part of the whole venue experience and taking care of the audience while they are with us.

“It was particularly pleasing that some individuals got special mention for going above and beyond on this occasion, notably Roy Thomas and Sue Hill, but it is very much a team effort and we aim to maintain high standards throughout the arena.”

He added: “The overall assessment was that the majority of stewards were helpful and extremely pleasant – nothing seemed too much trouble.

“Tom Pickup was the Head of Security on the night of this assessment and he deserves a lot of credit for what has been achieved generally.”

World Class Service Accreditation works with venues and organisations to help drive standards of service and enhance the customer experience.

The secret shopper assessments, which were conducted during December, focus on three key areas; behaviour, processes and environment.

Tracy Waddacor, Managing Director of World Class Service, said: “We would like to congratulate Showsec once again for a successful annual audit of the northern regional venues.

“Considering the size of the venues and the audience numbers, the Showsec team experience is not only safety and security focused, but also warm and welcoming.”