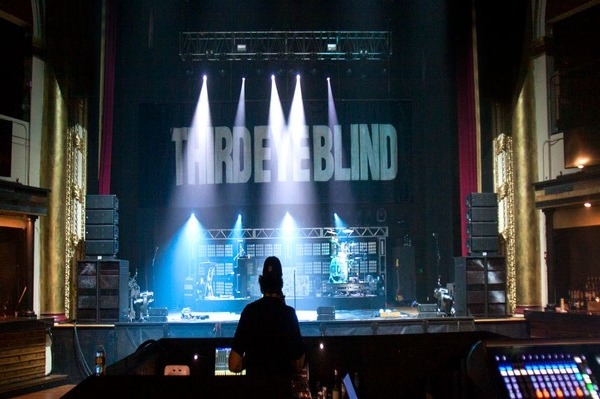 Rob Thomas Front of House Engineer and RT Pro Audio owner, said: “The VUE line arrays give us ultimate scalability to move quickly from venue to venue while delivering unprecedented sonic character and a consistent voice regardless of configuration. It’s the perfect system for this tour, where every night brings a different room with a whole new set of challenges.”

With 32 shows confirmed, the densely packed US tour, which commenced on October 5, 2017, in Providence, Rhode Island will conclude in Sacramento, California on November 15, 2017.