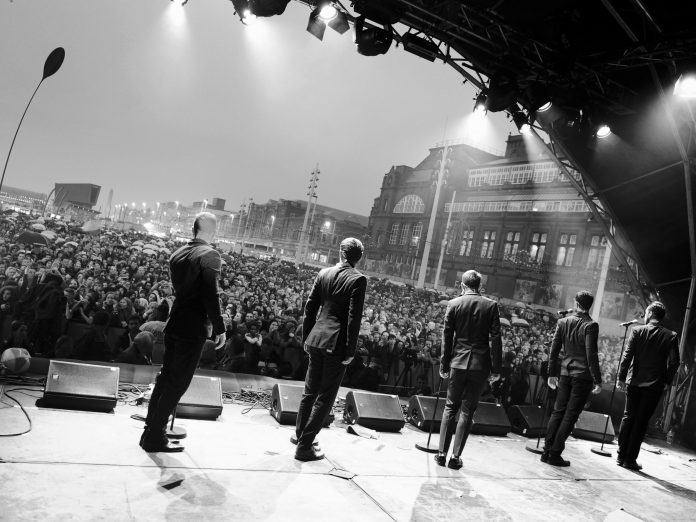 Management of the prestigious Blackpool Illumination Switch-On Festival will be overseen by Richmond Event Management (REM) this year, after a competitive selection process culminated in VisitBlackpool appointing the company, which has worked on other North West projects in the past such as Liverpool International Music Festival and Liverpool Capital of Culture in 2008.

The three-day festival, beginning on Friday 2 September, will take place on The Blackpool Tower Festival Headland and will follow last year’s immensely popular switch-on, when around 30,000 people gathered to see music, comedy and the turning on of the famous illuminations by Hollywood director Tim Burton.

Early details of the 2016 line-up have been announced, with global TV channel Nickelodeon having already signed up to deliver entertainment across the popular tourist resort during the weekend, and Club MTV set to host the Friday night switch-on concert. REM will be integral to ensuring that the weekend runs smoothly, with responsibilities including building the event arena on the headland, organising stewards, first aid facilities and all lighting and sound requirements.

Managing Director Mike Richmond expressed his joy at being given the opportunity: “We are delighted to be entrusted to deliver this year’s Illuminations Festival Weekend and extend our ties with the North West. Blackpool is the pinnacle of lights switch-ons and we are committed to supporting VisitBlackpool in ensuring the best possible audience and artist experiences through creating a high-quality production and making best of this fantastic event space.”