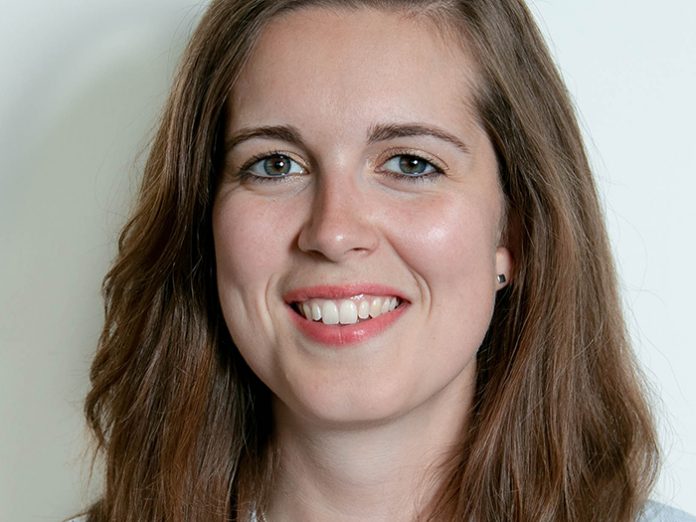 Kent-based stage engineering company Triple E is in an exciting period of
development as the company reviews its management structure and welcomes a
new international distributor.

Triple E is a family-owned business and has been operating in the stage engineering
market for over 30 years. A succession plan has now been activated by David and
Brenda Edelstein, which sees their daughter Lucy Edelstein move into a board role
as Deputy Director.

Lucy has grown up in and around Triple E and having studied Technical Theatre and
Stage Management at RADA she stayed on for a third year to achieve a BA (Hons)
specialising in Production Management. Lucy then spent a few years working in
theatre and film expanding her business knowledge and industry skillset. When
Brenda and David approached her about getting involved in the business the answer
was a resounding ‘yes’. Recently Lucy has been fulfilling a Sales and Projects role
whilst also studying for a Bachelor of Engineering with the Open University.

“A major part of my new role as Deputy Director is to address business development
and the organic growth of our current business whilst also exploring new avenues
and potential distributors in new markets, as well as streamlining the business and
the way we do things … amongst other things!” explained Lucy.

David added: “Lucy has been brought in to carry Triple E forward as myself and Brenda begin to step back from the business. After spending three years working in many different
parts of the company Lucy has taken on the role of director, deputising for Brenda
and myself when we are not in the office. We are delighted as Lucy has already
made significant changes and improvements to our overall infrastructure. Together
we have taken steps to future-proof the business and develop some big ideas for
Triple E’s future”

As one of the most significant first steps in her new role as Deputy Director, Lucy has
been instrumental in the recent appointment of Tokyo Velludo Co. Ltd as Japanese
distributor for Triple E. Established over 70 years ago, this Japanese theatre and
performing arts supplier has been an end user of Triple E products for many years.
Earlier this year Lucy attended local trade show ‘Live Entertainment Expo’, which
serves the live entertainment and media sectors in Japan. Lucy was impressed by
the knowledge of and enthusiasm for Triple E products by the staff of Tokyo Velludo
and the effort they put into the trade show. As a result, she immediately began
negotiations with them about an exclusive distribution agreement.

“We realised that with an exclusive distribution agreement with Triple E, we could
become even more competitive in our market” commented Tatsuro Kushida, Sales
Manager of Tokyo Velludo.

“We are delighted”, said Lucy. “We can see this relationship is already increasing
product awareness and subsequent sales in the region. And this model is being
applied to other territories around the world as we expand our distribution network.”

This expansion of Triple E’s international distributor network ties in with the longer
term aim David, Brenda and Lucy have for Triple E to increase worldwide
representation across key territories, as well as expanding the company’s sub-
contract precision engineering services, an aspect of the business which has been
reinforced with the acquisition of Thorley Engineering.