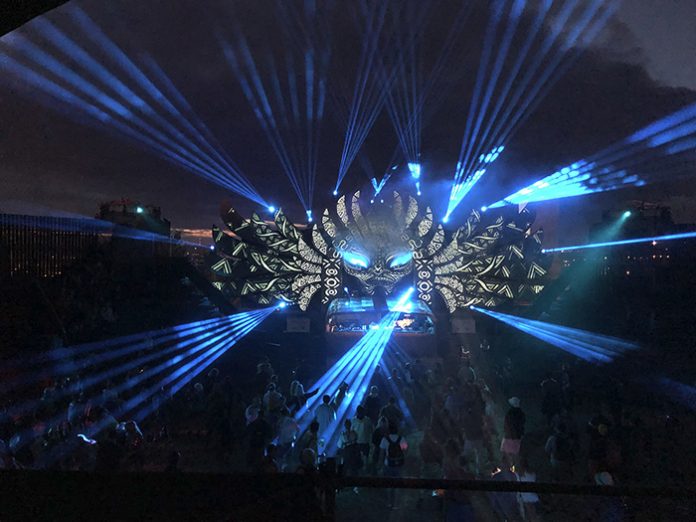 Avolites’ upcoming software feature set Synergy takes The Temple to a whole new level at Glastonbury. The Temple is a haven for late-night ravers at Glastonbury with a range of big-name performers and DJs gracing its stage. It’s not just the music and the eclectic atmosphere that makes Temple so special; since its launch in 2017 the face of the Temple has become the centre of attention with a stunning range of visuals bringing it to life every night thanks to the creative minds of the production team.

The team comprised of Paul de Villiers as the lighting designer, Arran Rothwell-Eyre taking care of the media servers and a team from Limbic Cinema curating the content and operating the live video mixing.

Lightwave Productions provided the lighting equipment with the assistance of SGM.This year, they decided to take the production to the next level by introducing Synergy -the upcoming feature set in Avolites’ Titan and Ai v12 software which integrates lighting and video control together into one system.

“Due to the video led nature of the structure, it was great to be able to blend the video content and lighting with Synergy to achieve cohesion between the content and the lighting fixtures.” de Villiers explained. For the kit, de Villiers chose the Avolites Arena for the lighting control. “The Arena is my go to desk for many reasons, it has large number of faders and execute buttons, and the mini screen can be quite handy. ”

de Villiers explained: “The native optical output is also really useful, on previous jobs we’ve had a mile long run of fixtures with no latency at all. The large main screen is also great for the Pixel Mapper and NDI overlay.”

To handle the video, 3 Avolites Ai Q3’s were brought in; one main, one for Synergy and one as backup. A Titan Net Processor was also installed to create a content distribution and server management network. For software, the Arena ran a beta of Titan v12 with the Q3’s running the newly released Ai v11. The media servers used 5 HD outputs with the live input running at 2048 by 2048 resolution.

To bring the set to life, the team needed content and on a large scale. Limbic Cinema were commissioned back in 2017 to curate the video content and since then they have been building up a library of video of all different artistic styles, textures and colours.

Once the stage was built, a team of 5 designers were on-site, creating more content. Formatting video to the preferred video codec of the server can be a major issue when working with large teams of designers, but a key feature of Ai allows content of any format to be fed into the software and the Ai Transcoder automatically converts it into the AiM Codec. It also didn’t matter what size or shape the content was. Once the content was uploaded to the server, the Ai Mapping Editor could process it and map the content to the structure with ease.

The next stage was to bring the show together. 5 HD projectors were used for the mapping and a total of 65 fixtures including 12 Aqua beams that surrounded the face of the Temple were brought in. The trick now was to make it all work cohesively. To create a fully immersive experience for the attendees, it was vital all of the visuals told the story together, this was where Synergy took centre stage.

de Villiers used Lightmap – a key Synergy feature – that allowed him to directly pixel map the video content to the fixtures. “The structure was mapped to the pixel mapper on the desk and from there I could control how much the video content affected the lighting using a mode 2 fader. This allowed us to make a smooth transition between the video cues and lighting” de Villiers said.

For this, getting this map right was vital. The original UV Map of the stage was complicated and didn’t directly match up with the stage itself, so a camera was set up in Ai with the live feed going into the Synergy Q3 server. The live output from this was then fed to the Arena, giving Paul the picture he needed to design his show. Projection mapping such a complex structure was also no mean feat, many of the areas of the outer structure were layered and therefore regular edge blending was not suitable. Arran used the Salvation Patching in Ai to add masks to certain areas, allowing the projectors to accurately map out the structure.

Once the preparations were done, it was time to go live. The video was operated by multiple people, all bringing their own style and creativity to the show. The Arena was operated by Paul and his team. The weekend was a slick and spectacular success.

“The show went really well. Once the map was correct everything went really smoothly.“Synergy is surprisingly easy to use as everything is native to the platform. It really is a game-changer.”  de Villiers said. “It’s changed the way I design my lighting. It’s made it so much easier to work around video. I’m able to frame the video screens and make maximum use of them. You can frame the screen with a group of fixtures and pixel map to amplify the video content and have it blend out.“

de Villiers concluded: “I was happy to take a risk with the new software after popping into the Avolites office and have Matt Jennings run me through it. You have to use it out in the field to really see if it works. I’m looking forward to using it at Boomtown this year” 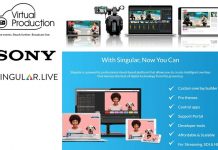 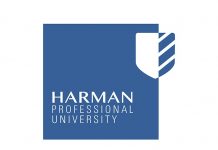 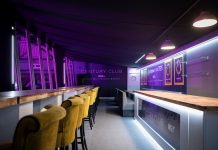