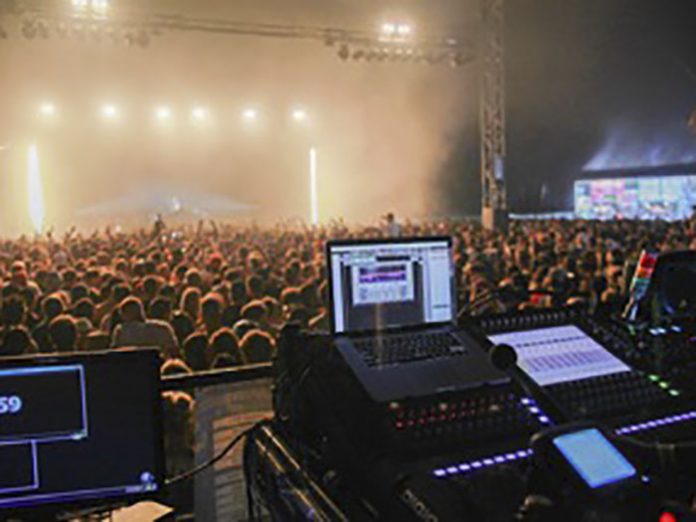 Wales’ largest music festival, X Festival, has received a number of noise complaints from local residents since is inception in 2015. So this year Symphotech was assigned to oversee noise monitoring at the event.

11th Hour Events, the festival’s organisers and production company, created a noise plan for the event to ensure that noise levels didn’t affect residents. Symphotech then monitored the sound levels across the three stages and festival perimeter.

Sites around the festival were checked every 15 minutes and the team fed certain frequencies that were causing problems back to the sound desks when noise levels became too loud.

Symphotech spokesperson, Julian Spear, commented: “With this being a dance event, the actual overall noise levels are less of a problem than the sub base carrying right across the site, so we took measures to get this under control.”

“Having a sound engineering background means we are also able to work closely with the artists’ sound engineers to get frequencies under control, rather than ordering the music to be turned down,” explained Spear.

“Julian and his team [Symphotech] have been a great addition to X Music Festival, producing all the paper work for the local authority and being on site to monitor noise throughout the entire event,” Andy Hopkins, 11th Hour Events Director, added.

“The council has said it was a vast improvement on last year and would certainly work with Symphotech again, feeling completely reassured that they are on site,” Hopkins concluded.