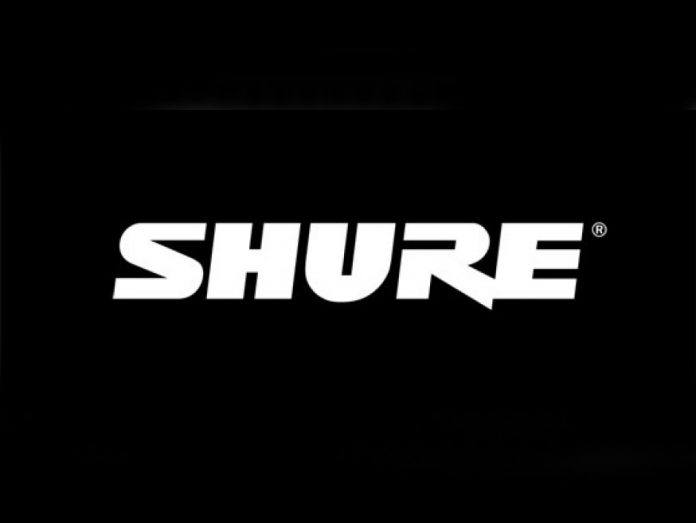 Shure has announced expanded integration between its Axient, QLXD, and ULXD wireless microphone systems and Yamaha CL and QL series mixing consoles. With Yamaha’s firmware version 4.1, sound engineers can monitor and control key features of these premium wireless systems from the mix position during a show. This delivers a significantly-enhanced working environment and an impressive degree of system integration between the components that audio professionals use for the most challenging live events.

Sound engineers can discover connected wireless systems, identify and map each system to the desired input channel; monitor transmitter battery status, RF, and audio signal level; and adjust receiver audio output level when Shure AXT400, QLXD4, or ULXD4 digital receivers are connected to the same network as a Yamaha CL or QL series console. With Axient wireless systems, transmitter input gain can even be controlled remotely from the mixing console through the ShowLink Access Point.

“Wireless microphones increasingly form the foundation of live shows, but they add critical operating parameters that wired microphones don’t have,” said Rob Fuhlbrugge, Senior Director of Engineering and Product Development at Shure. “This new level of integration between Shure wireless systems and Yamaha mixing consoles puts wired and wireless sources into the same context. By enabling sound engineers to monitor and control a wireless channel as part of the same workflow as wired microphones, the technical differences between them become virtually transparent.”

The enhanced capabilities are the result of collaboration between engineering teams at Shure and Yamaha that has been ongoing for several years. Previous firmware releases enabled CL series consoles to control discovery and patching for Shure ULXD4D and ULXD4Q receivers from the CL console touch panel displays, without the need for Dante Controller PC software. Today’s announcement signals a dramatic expansion of these capabilities and their extension to non-Dante equipped Shure wireless systems.