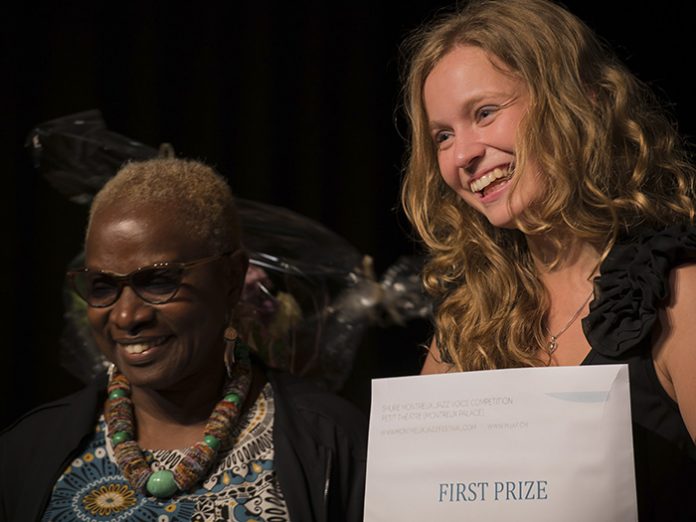 Latvian singer Arta Jekabsone has been announced as the winner of the Shure Montreux Jazz Voice Competition 2016.

Three contestants were selected for the final on Saturday 9 July at the Petit Théâtre in Montreux Palace, during the world-famous Montreux Jazz Festival. The other finalists were Erik Leuthäuser from Germany and Italian vocalist Fabio Giacalone, who came second and third respectively.

This year 164 entrants from around the world took part, with 10 semi-finalists performing in Montreux before an international jury of singers, composers and journalists, presided over by Beninese singer/songwriter Angélique Kidjo.

Jekabsone said: “When I was thinking about the concept of what to sing, for me the first condition was: be yourself. I chose the songs where I felt a connection.”

The competition, established to promote talented young singers from around the world, has been sponsored by Shure since its inception in 2003.

All three of the 2016 finalists will take home Shure products of their choice to a value of €2000 each, along with other prizes.