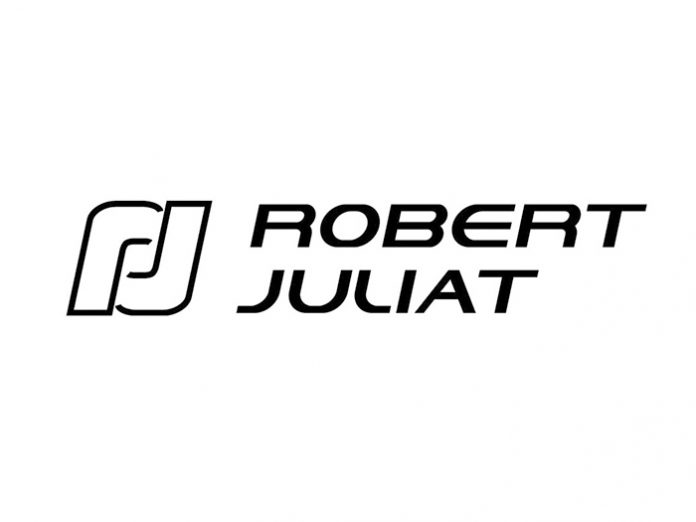 Robert Juliat will be exhibiting at PLASA London 2018 with exclusive UK distributor Ambersphere Solutions on Stand K40. Visitors will have the opportunity to view the latest products, ask questions and network.

Robert Juliat’s new products on show will be as follows:

Dalis Access 863 is a 150W LED batten fixture designed to give small-sized venues or those with smaller budgets the first access to Dalis technology. Sharing all the technology of the original Dalis 860 Cyclorama fixture, Dalis Access 863 has just four colours and 24 of the patented Dalis asymmetrical micro-reflectors, but otherwise all the functionality and quality of the original. Equipped with an advanced fanless cooling system, Dalis Access is equally perfect for cyclorama or footlight applications.

Dalis 864 Footlight is a new, 150W colour version of the original Dalis 862 tuneable white footlight. Exhibiting 48 micro-reflectors and the new 4-colour mixing system, Dalis 864 footlight has been designed for the creation of colourful upstage or downstage footlight applications.

Robert Juliat’s newly presented range of LED profiles, the Charles 960SX series, will be on show. This range of 600W LED profiles is available in 3 variable zoom ranges (29°/50°, 15°/40° and 8°/16°) for short to long throw applications, exhibits a high optical efficiency, a 6000K colour temperature and a CRI in excess of 90. Charles delivers the maximum output, a flat, even beam and excellent image projection at all beam angles. Smooth electronic dimming and an in-built power supply gives silent operation and packs a high output.

SpotMe is Robert Juliat’s bespoke, 3D tracking system for followspots. This will be demonstrated in conjunction with RJ’s Oz 600W LED long-throw followspot.

SpotMe is the only performer tracking system to be driven via a real followspot and can coordinate an infinity of different stage lighting fixtures to follow performers on stage without the need for on-stage/performer sensors or cameras.

The system uses advanced algorithms and calibration to interpret the information sent from its onboard sensors to communicate with any PosiStageNet console, and then coordinates the identical movements of other fixtures in the rig, even conventional fixtures with no feedback capability.

SpotMe can also be used to set limits to avoid light spill into scenic or public areas, while iris movements can be converted into any other function, such as automatic zoom. Quick and simple to set up and operate, SpotMe has a universal application that can be used anywhere in the world.

“SpotMe is a genuine and unique solution which combines high-technology and human control over the lighting design and operation at the same time. With SpotMe, the technology serves designers and operators with a special care for the artistic aspects. This aesthetic approach drives people’s interest in SpotMe,” observed Robert Juliat Product Manager, Ludwig Lepage.

Robert Juliat announced that it will once more be supporting the KOI Awards, for the fifth year running, by sponsoring the Award for Opera in the Theatre Category.