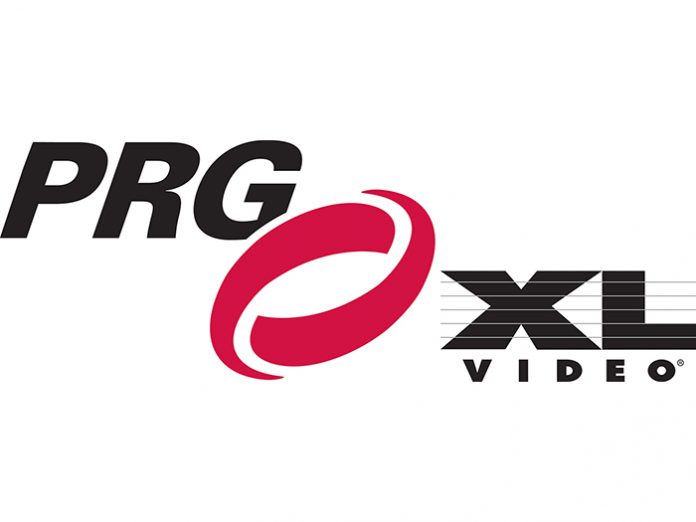 PRG XL Video has upgraded its inventory of Barco projectors in an effort to provide greater flexibility of use across all the market sectors it serves.

As the demand for higher brightness projection increases, work has begun on unlocking the units’ FLEX capabilities. The upgrade process involves unlocking the units via a license key, which then enables the power to be increased to the lamp to achieve 18,000 lumens output. The second part of the upgrade process converts the projector to a FLEX unit, meaning that it can be locked off to a specific light output level, up to a maximum of 20,000 lumens.

The first batch of upgrades are being undertaken for use on The Cure’s latest tour, which reaches the UK in the Autumn and uses projection for onstage content, as well as for IMAG screens.

PRG XL Video’s HDF-W26 high brightness units have also been part of the company’s upgrade programme§. In order to provide Muse’s recent Drones world tour with the required brightness output, PRG XL Video upgraded its inventory to become W30 FLEX units. The projection system was used to display a combination of playback content commissioned and created by Moment Factory, and live IMAG camera footage. The content was projected onto semi-opaque laser voile supplied by J&C Joel, and was a major part of the show’s visual presentation.