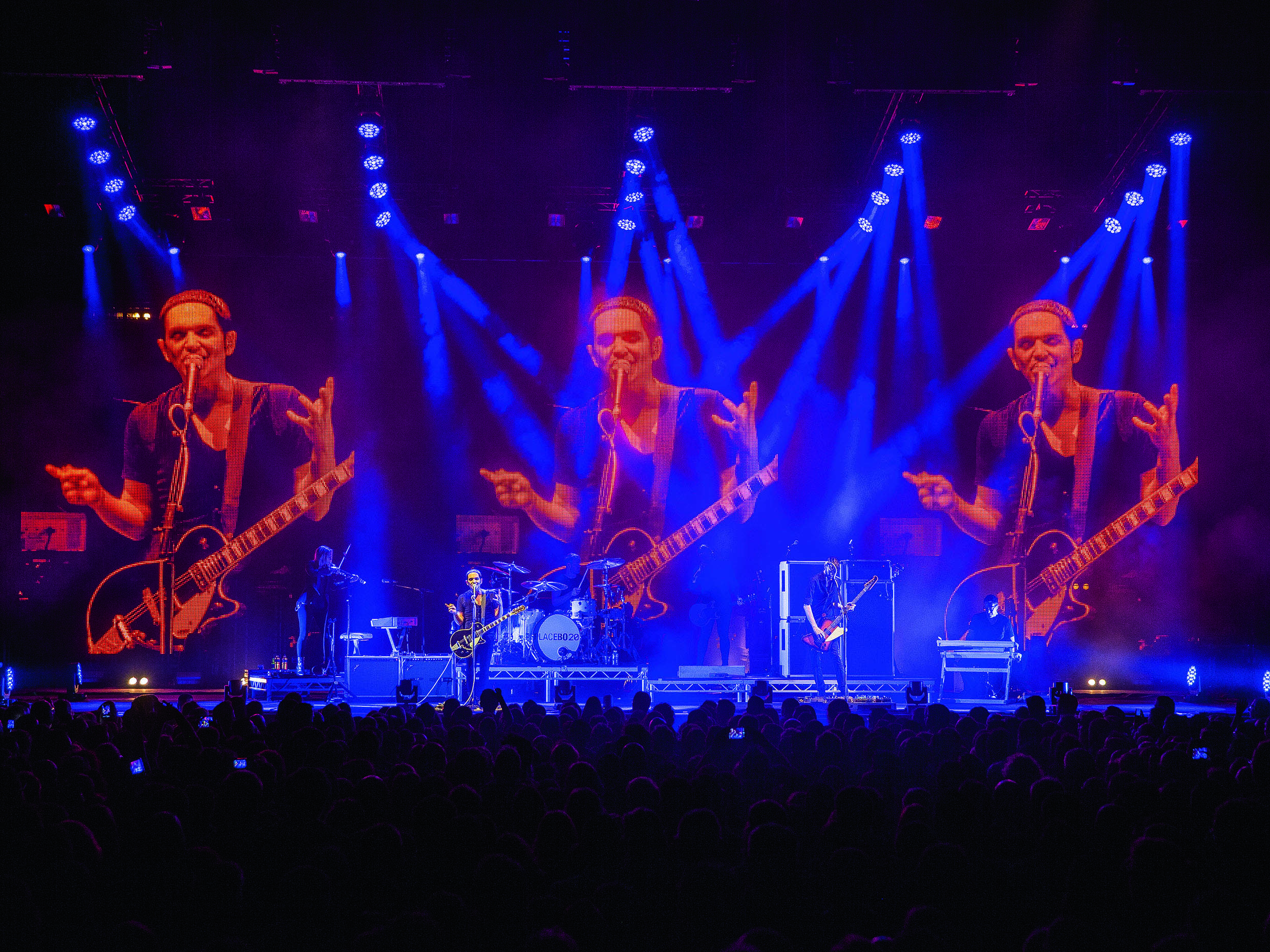 The 20 Years of Placebo World Tour had already drawn thousands of fans across Europe when the band’s busses rolled into England’s Second City, and as TPi was welcomed into the Barclaycard Arena, the atmosphere was one of stoic positivity. It’s not unheard of for morale to remain high throughout such an arena run, but the familiarity that was immediately evident was soon justified by the information that the crew had not seen a major personnel change in eight years.