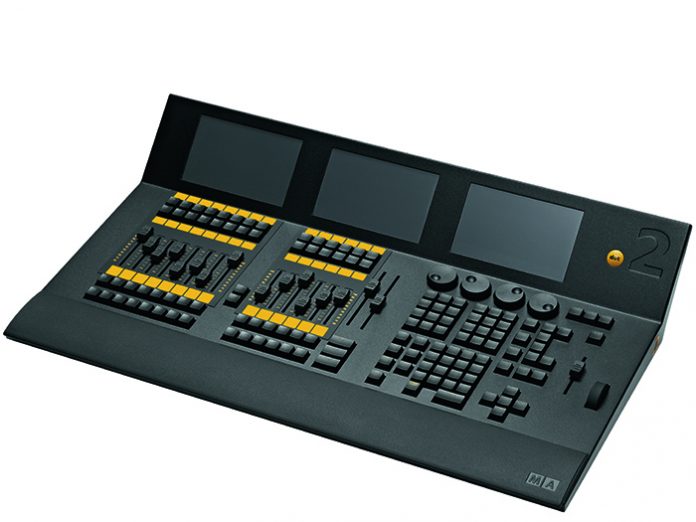 Launched earlier this year, the program is open to select dealerships that stock MA Lighting’s dot2 family of consoles and offer system training and support. A.C.T Lighting is the exclusive distributor of MA Lighting products in North America.

Parlights is an award-winning theatrical lighting and rigging company based in Maryland providing installation, sales, and service throughout the Mid-Atlantic. As a dot2 stocking dealer, Parlights holds an inventory of dot2 consoles, and also offers user training.

“We’re excited that Parlights has joined our dot2 Preferred Stocking Dealer program,” said Doug Mekanik, Eastern Regional Sales for A.C.T Lighting. “With their inventory of dot2 consoles and accessories, Parlights will be able to meet the growing demand for dot2 rentals, sales, training and support in the Mid-Atlantic region.”

“Parlights bought a dot2 console to use as a sales demo as soon as it was available, and we’ve been leading with the console ever since,” said Parlights CEO Walt Dowling. “Our customers are increasingly moving to all-LED lighting systems and high-feature consoles. dot2 delivers the right features in an easy to learn, easy to use format.”