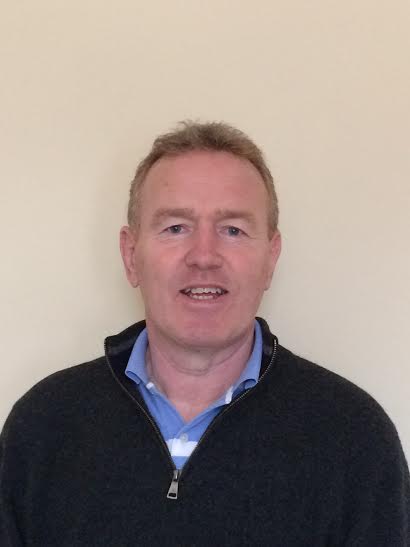 Arena Seating’s managing director Niall Gaffney is moving to become general manager of the New Jersey division of Arena Americas as of April 2016.

With each of the Arena Americas divisions geographically split into four areas, Gaffney will be responsible for managing and delivering growth across the Northeast Division.

Gaffney said: “I’ve enjoyed a fabulous time at Arena Seating, working within a great team of people and on some amazing events, such as the Commonwealth Games, which stands out as a personal highlight. The fact that I can continue to expand my horizons within the Arena Group is a testament to their expansion and I am relishing the prospect of continuing my time with the company in a new environment.

“I’m sure I’ll have plenty to learn as I take on the vagaries between the US and UK markets, comparing how projects are delivered in each country, and exploring new ways to most effectively deliver large-scale projects to the American market.”

Gaffney’s career began as a chartered Structural Engineer, since then he has accrued over 25 years of experience in the event industry, from the creation of his own seating company ‘Seating Contracts’, before going on to join Arena Seating.

Arena Americas has recently worked on prestigious projects such as the Superbowl and the US Open Championships, offering the largest tent structure rental inventory in North America.