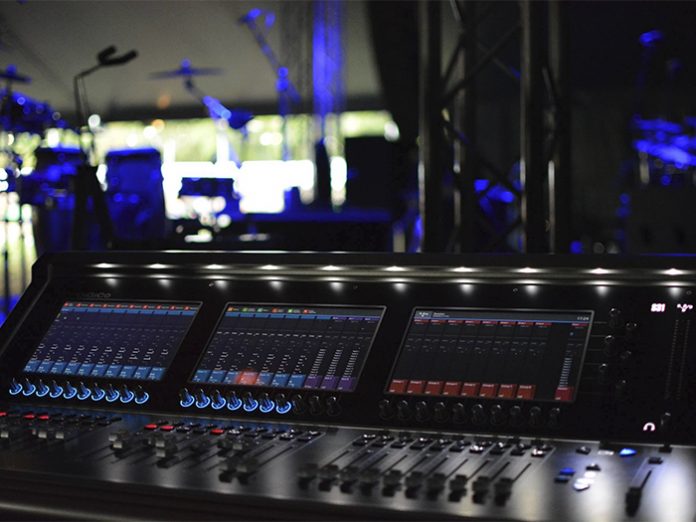 DiGiCo has had its plans to launch its latest product later in the year scuppered after images of the new S31 arrived online.

In a press release, the company blamed ‘the power of social media, combined with the fast picture taking ability of today’s smart phones’ for the premature launch of the product.

“The intention was for the S31, which is currently in its final stages of development, to perform on some shows in the real world before we announced its arrival to market,” said DiGiCo Managing Director James Gordon. “But it seems to have really captured people’s imagination and once some pictures arrived online, it didn’t take long for news of the console to go global, with prospective owners requesting more information from Europe, the US, Asia and Latin America. We even saw a picture of a very cleverly Photoshopped S11, which was exciting news for our R&D team who were not aware of its existence. To set the record straight, the S11 is purely wishful thinking, but it may be a good product idea for us to evaluate for the future.”

A larger version of DiGiCo’s S21, the S31 is set to start shipping in late September, combined with the newly released V1.3 Version software recently released on the S21. This is the biggest upgrade for the S21 since its launch 12 months ago and there is still more to come, with future updates and upgrades already planned.

“This really has proved the power of social media in our touring business,” said Gordon. “We were in the final stages of testing, having only had the console out for a month, but we got busted almost at the end of the development process. It’s getting much harder to keep secrets, but we still have a few.”