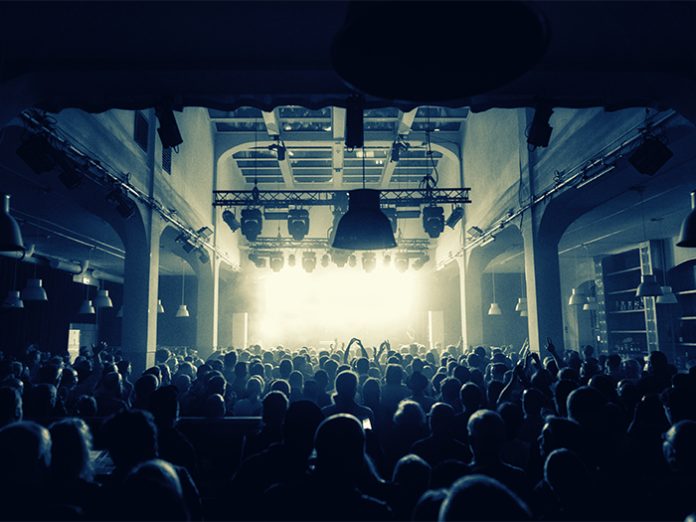 Music Venue Trust (MVT), has announced of a second round of recipients for its major new funding initiative, which provides grants of up to £5,000 for UK grassroots music venues.

The Pipeline Investment Fund was established in 2022 with the support of members of the Music Venues Alliance and was primarily funded by donations from ticket sales of MVT’s recent ‘Revive Live’ programme of gigs around the UK, which was a partnership with The National Lottery.

Small scale grant applications (up to £5,000) were invited from UK based Grassroots Music Venues to support two key areas of work:

Following the 11 grassroots music venues which received £40,000 from the inaugural round of payments in December, a further 14 have now been awarded almost £70,000 to help fund a range of needs.

The new recipient venues are:

The fund prioritises support for organisations who may have been excluded from other available funding and was open to all venue operators and organisations that meet any of the three definitions of a Grassroots Music Space, which can be found here.

Music Venue Trust is still actively seeking further donations, particularly from the wider music industry, to maintain and expand the Pipeline Investment Fund and make it a permanent source of support for Grassroots Music Venues. Please contact ozlem@musicvenuetrust.com for details of how this work can be supported.

Music Venue Trust have also announced the release of its 2022 Annual Report, which will be launched at a reception for MPs to be held at The House of Commons on January 26th.

Mark Davyd, CEO of Music Venue Trust said: “Distributing almost £70,000 to 14 grassroots music venues is a really positive way to start 2023 and is further proof that our Pipeline Investment Fund can make a real difference to individual venues. It is really important, however, that we don’t get complacent; this initiative has had a real impact but it is only the start of what we need long-term.

We still need the wider industry to back us with real financial commitments so that we protect the fabric and integrity of the grassroots venue sector, which continues to face serious challenges on an ever increasing number of fronts. We are also pleased to announce that our 2022 Annual Report will be presented to MPs at The House of Commons later this month. Although it makes for sobering reading, it clearly sets out what we need from government to help our sector survive and thrive. “