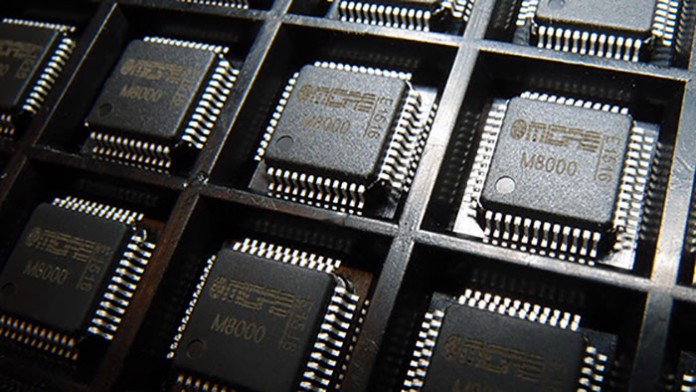 Andy Trott, SVP, Enterprise & Entertainment Division stated: “For over four decades, MIDAS has been the undisputed leader in audio and sound performance, especially known for its award-winning microphone preamplifiers and best sounding mixing consoles. Our Manchester Innovation team spent over three years and close to one million dollars to develop what we believe is the world’s best-sounding A/D converter. Based on advanced multi-bit delta-sigma architecture and a revolutionary high-speed TDM interface, the converter’s performance delivers close to 120 dB of dynamic range with sampling rates up to 216 kHz.”

Trott continued: “We are especially proud of the M8000’s incredible audio performance, which industry standard components could not achieve. Pushing the envelope has always been at the heart of MIDAS and for decades, MIDAS has been focusing on designing the world’s best mic preamps. For the first time in our history we now have found the perfect match between our preamps and an A/D converter, that is able to capture every nuance of the microphone preamp and convert it into the digital domain. The audio results and sonic performance are simply astounding and have exceeded all our expectations.”

MIDAS will start converting its mixing consoles to the new M8000 chip by end of 2016 and considers offering upgrade kits to existing customers.