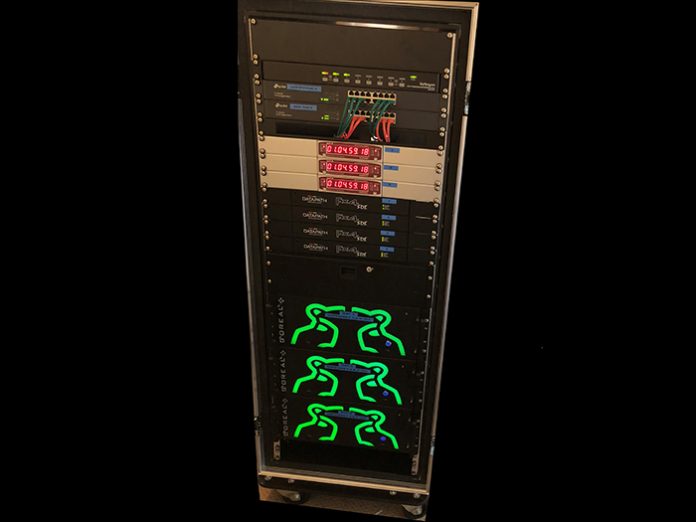 Sutherland commented: “Our Hippos have never let us down, and with the V4+ models’ new features and enhancements providing even more creative flexibility, for us it was the only way to go. It’s great that I can rely on a media server which can cover such a range of productions and budgets.”

Freelancer Nick Hansen, who has been programming several of Sutherlands shows using the Boreal+ servers, commented: “Hippotizer Media Servers are so user-friendly. The Output Manager side is incredibly powerful and flexible, enabling us to handle things when a show’s technical needs can change quickly during production. Also, we are really excited by the potential of Notch, which we will definitely be using on future projects to manipulate content with effects, to fit the music or show we are doing.”

Sutherland concluded: “It’s been such a pleasure dealing with the video team from A.C. again. Absolutely everything has been covered throughout our purchase, and no stone left unturned. We have a fantastic looking Hippo rack that I can’t wait to start using. Their support once again has been invaluable.”