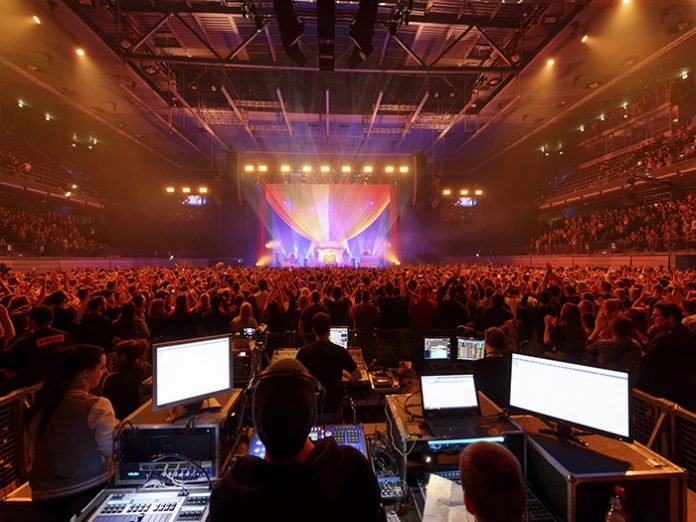 Typically, the configuration was 11 MLA and an MLD Downfill per side for the main PA while the side-hangs ranged from eight to 12 MLA Compact on each flank. Production also carried 16 MLX subwoofers that were set up as a non-cardioid broadside array along the stage apron.

Complete Audio Managing Director André Rauhut knew he could save the client further expense by dispensing the need for additional delay towers, which would generally be hired in locally. “Some of the local crew were left wondering how we did it,” he exclaimed.

The European tour visited 15 venues across Germany, Austria and Switzerland playing at capacities of up to 10,000 and the performance of MLA (and the smaller MLA compact) was acclaimed by all.

Rauhunt added: “Production came to me at the end of the final show just to thank us for the system and to underline how well it performed. Needless to say the next tour, which takes place this autumn, has already been booked with MLA!”