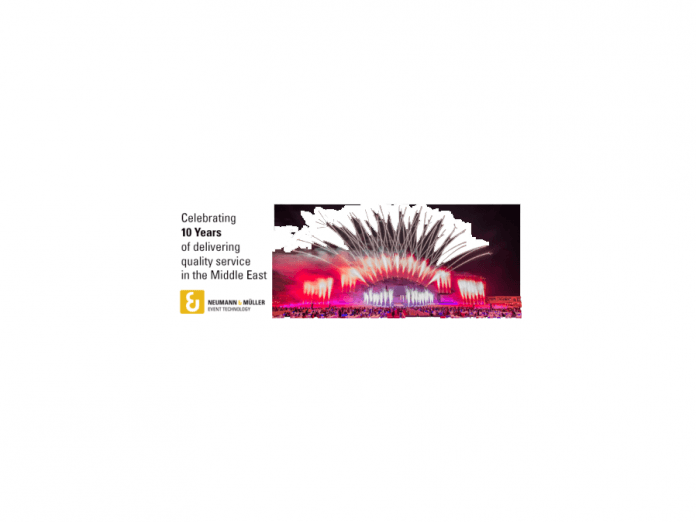 “Heartbeat for the World” was the motto of the eleventh Special Olympics World Winter Games, the games for people with intellectual disabilities that took place in Styria from 14th to 25th March. 2,600 athletes from 105 nations provided the thrills at the venues in Graz, Schladming and Ramsau – and, in so doing, took sports fans’ hearts by storm. Besides the open-air winter sport competitions in Alpine skiing, Nordic skiing, snowboarding, snowshoeing and stick shooting, there were also indoor events in speed skating, figure skating, floor hockey and floorball during the competition. Thousands of supporters cheered their athletes at the daily medal ceremonies: in the words of the organisers at the closing ceremony, the World Winter Games “provided the impulse for a new culture of encounter predominantly characterised by openness, warm-heartedness and togetherness rather than division”.

This spirit began to spread during the torch relay throughout Austria: the “Flame of Hope” was carried by athletes and organisers as well as by an 80-strong team of policemen and policewomen from 26 countries – whose international association has supported the idea of the Special Olympics since 1981. The final leg of the relay took the torch into the Planai WM Park in Schladming for the ceremonial opening of the competition on the legendary final slope of the five-kilometre-long FIS downhill run. The enthusiastic competitors paraded into the stadium with their families, trainers and countless supporters in front of 15,000 spectators. In the hours to follow and in spite of the pouring rain, the crowd enjoyed a colourful show with choreographies by the “Ich bin O.K.” Dance Company with their lead dancer Maria Naber and also featuring world champion ballroom dancer Louis van Amstel’s “LaBlast Dance Show” and acrobatic displays by Cirque du Soleil: the artists charmed the audience and underlined the primary objective of the Special Olympics – to advance social inclusion and create a community in which each individual is accepted and integrated regardless of his or her abilities or handicaps.

Grace VanderWaal, the 13-year-old winner of “America’s Got Talent” and the singer Rose May Alaba (“Can you feel it”) were the top musical acts at both the opening and closing ceremonies, along with Helene Fischer, whose “Fighter” was the Game’s official anthem. The conclusion of the sporting competitions in the Merkur Arena in the Liebenau district of Graz was crowned by Andreas Gabalier with an unplugged version of “Steirerland”.

The celebrated stars of the evening were of course the athletes, who clearly enjoyed appearing in front of the spectators once more at the end of a uniquely amicable week, having impressively exemplified the true Olympic spirit: “It’s taking part that counts.” “These were the biggest and best games in the history of the Special Olympics,” Honorary President Arnold Schwarzenegger proudly proclaimed. During the evening, the flag was handed over to the host city of the next Summer Games – and Abu Dhabi presented a video showing what the athletes and their teams can look forward to in 2019.