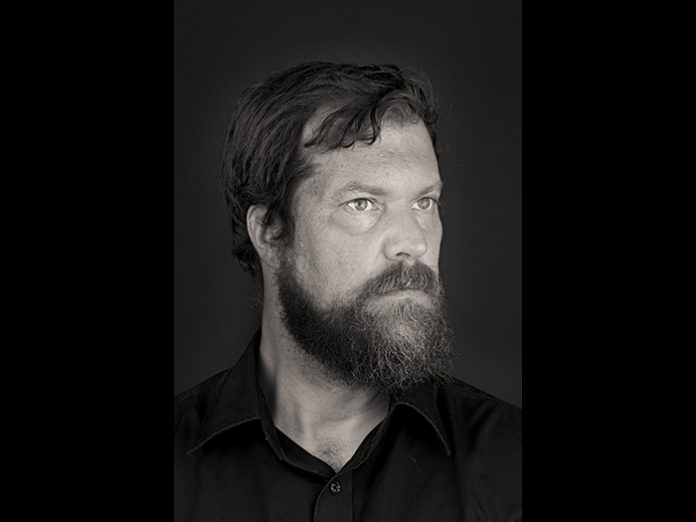 Following the release of Grant’s third solo album Grey Tickles, Black Pressure in Autumn 2015, he took to the road for a short tour of the UK and Ireland which lasted into early 2016. It was on these dates that he began using the Shure microphones, chosen by Ber Quinn, the tour’s FOH Engineer.

Matt Pengelly served as Monitor Engineer for the tour.

John Grant is now back on the road taking in several outdoor festivals over the summer.