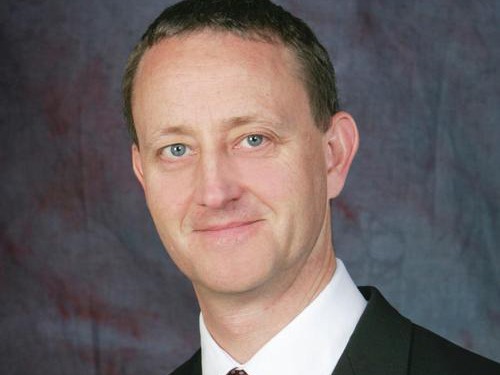 Jim Bowie has announced that he will step down as CEO at the end of June—his 30th anniversary with the company. He will remain engaged with the company as a senior adviser to the Board of Electrosonic Group.

Bryan Hinckley will be promoted to President of Electrosonic Inc. and Sarah Joyce will continue her role as Managing Director of Electrosonic Limited. Executive Chairman of the Board Steve Leyland will lead the worldwide group until a new CEO is appointed.

Bowie joined Electrosonic’s London headquarters as an engineer in 1987 and moved to the US in 1992 to open the company’s California flagship office. He was responsible through years of profitability as President/CEO. Bowie initiated Electrosonic’s pioneering apprenticeship program in 2009.

Bowie said, “We’re coming off an exceptional year in 2016, with a great backlog for 2017. We have a very strong foundation, a very powerful leadership team, and a lot of talent, including young talent, which is so gratifying. I’m looking forward to seeing what the team will achieve in this next chapter of the Electrosonic story.”

Robert Simpson, Founder and Director Emeritus of Electrosonic, commented: “Jim has made major contributions to the progress of Electrosonic, but what I appreciate most is both his loyalty to the company and the spirit of enterprise he brought to the business, following the approach that we took when Electrosonic started.”