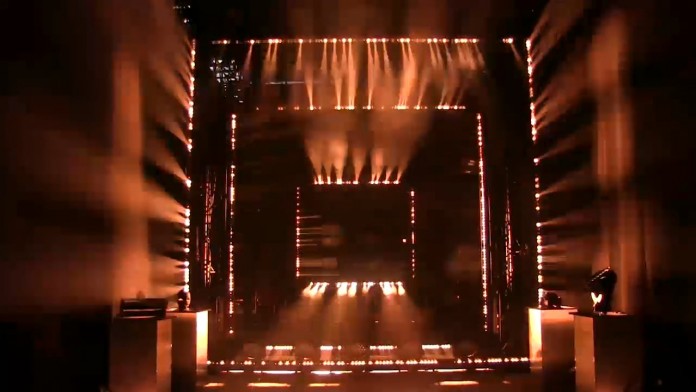 LDI 2015 saw GLP release a number of new products to the market, on a booth with an outstanding throwback lightshow that won the company the Best Product Presentation Award.

X4 Atom: Launched as part of the display was the new X4 Atom, which received extensive attention for its great feature set and low price. With flexibility in mind, the X4 Atom offers a RGBW LED light engine, a 3.5 to 34 degree zoom, IP65 rating, and a very clever mounting system that offers huge flexibility.

X4 Bar 10 & 20: Also, receiving their full premiere at the show were also the X4 Bar series, which have been used on a number of events, tours and TV shows.

U-Torm: All of the show rigging was by Cosmic Truss and featured their full range, including the innovative U-Torm ladder solution, which now comes in additional sizes.