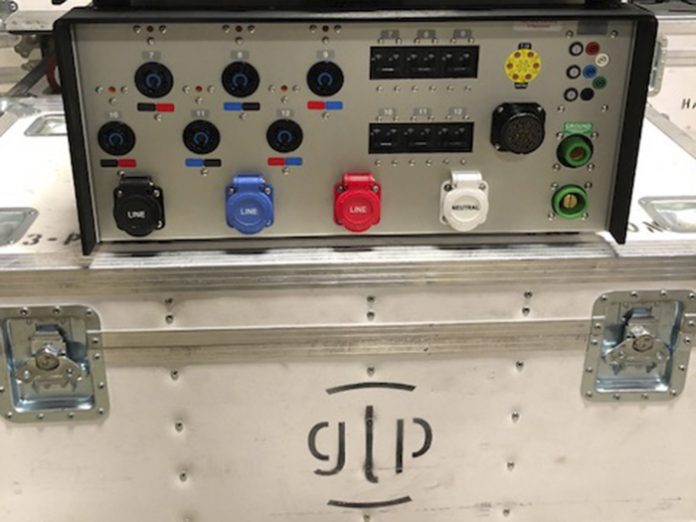 “We already have a large TMB ProPower RPD rack built by AC Power so we plan to put the 12-circuit moving light distros up in the air,” said Operations Manager Robert Halem.  “These disrtros are great for mounting on truss so we don’t have to run cables to a central location.  We do a lot of exhibit lighting and can get power from the ceiling to the truss without coming to the floor of the exhibit hall.”

Halem was impressed by the units’ rugged construction and recessed circuit breakers.  He also likes the pass- through camlock connections, which “you don’t always see on other distros,” and the output connector’s phase labels, which he hasn’t seen on any other units and which “make it easy to balance the load.”

Another reason for the purchase was Halem’s long relationship with ACT Lighting.  “We already have grandMA2 consoles and MA’s dot2 consoles and ACT’s data cable,” he added.  “ACT comes through every time for us.”