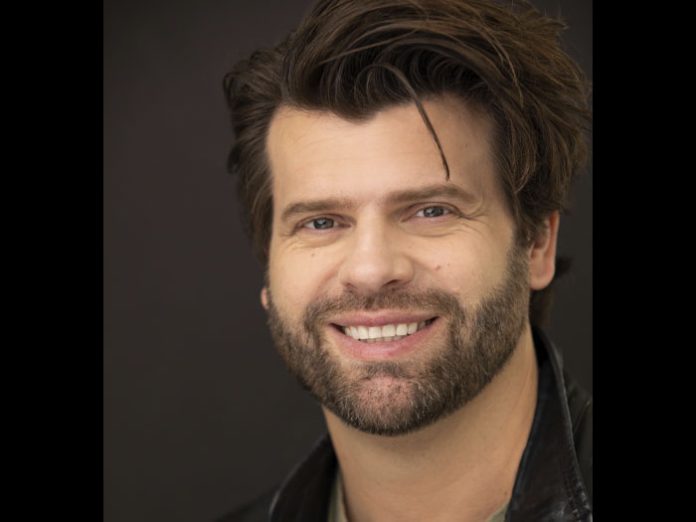 One of Shure’s recently new models, the KSM11, which claims to accurately present artists’ vocals in top tier live and broadcast productions, has recently been selected by leading Sound Designer, Gareth Owen for use in the production of MJ the Musical on Broadway. Owen shares his thoughts on the new model and how he’d utilised them in the show.

What are your initial impressions of Shure KSM11?

“I have a great relationship with Shure and I’m a big fan of their handhelds. They reached out asking if I’d want to try a new mic head. I’ve been using SM58 and KSM9 heads across the board for years because they just work. They deliver a good quality sound that never fails. So, why would I pass on that? When the KSM11s arrived, they actually sat on my desk for a couple weeks before I got the chance to start swapping out mic heads and put them to the test on a production. As a musical theatre vocal mic, my first experiences are that the KSM11 is a great step forward.”

How have you harnessed KSM11 on Broadway’s MJ the Musical?

“Shure shared a couple KSM11s for my team to try out on MJ the Musical. We are using them on our lead who is playing Michael Jackson. The characteristics of the KSM11 make the performer’s vocal just cut through the mix and sound better. I’ve really enjoyed using it. There’s some cool next generation technology going on here and I’m looking forward to what else Shure might have on the horizon. Currently, our second KSM11 is being used as a spare microphone for MJ.

“For musical theatre, the ability to place the vocals upfront is sound design 101. The KSM11 keeps the vocal front and centre while never compromising clarity so the audience can hear every word. Plus, the added high-end detail and performance of the KSM11 is instantly noticeable. Given the scale of the audio production necessary to faithfully capture the spirit and music of Michael Jackson for MJ the Musical, these benefits have been massively appreciated.

What feedback have you received about the performance of KSM11?

“To be honest, I think everyone has forgotten we are using something different from the standard KSM9 as the reliability and dependability is exactly what we have come to expect from the other products. Our leading man loves it. He keeps asking if we can do more numbers from the show on handheld rather than the boom. Ironic really considering he was one of the strongest advocates of keeping it true to what MJ did back in the beginning!”