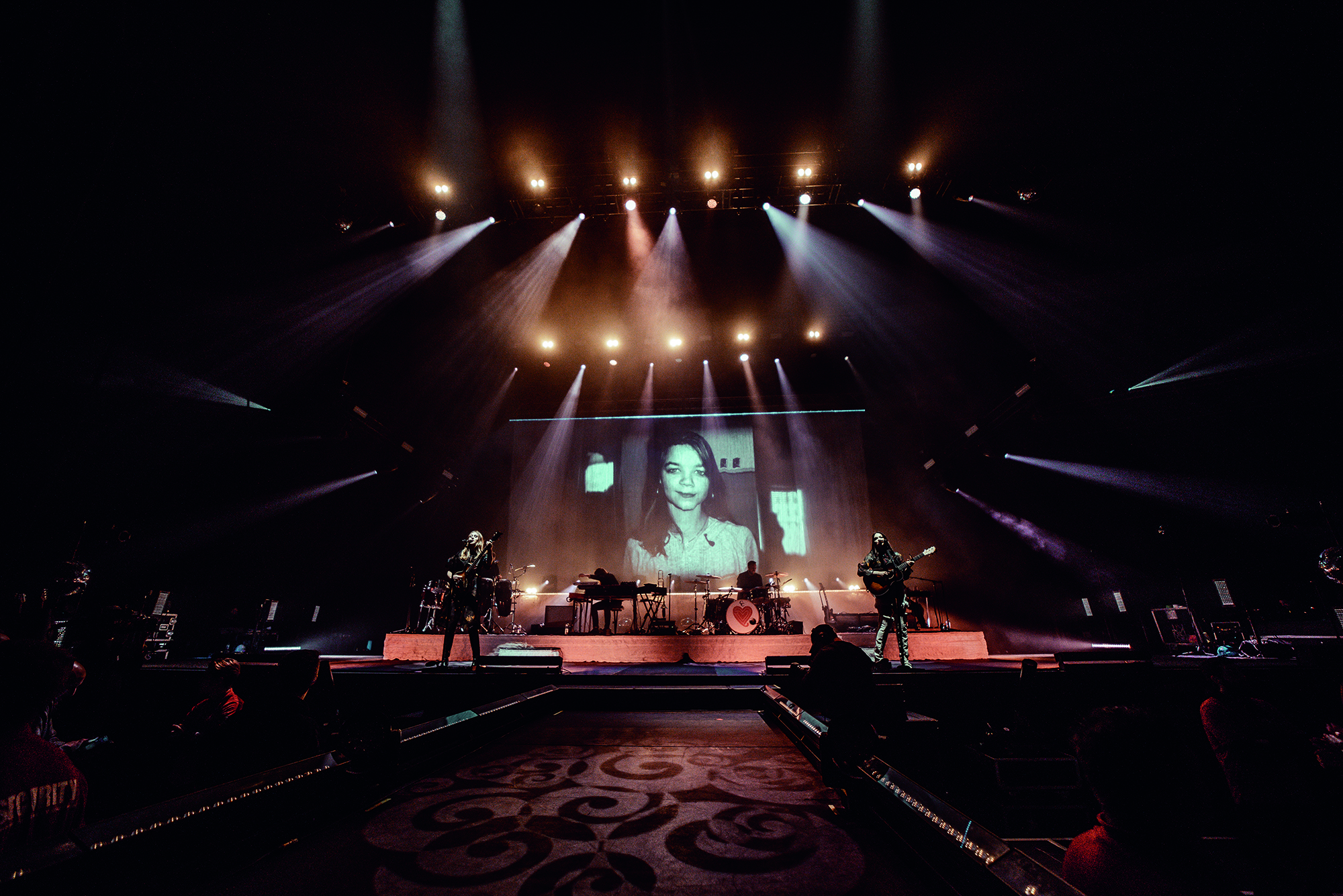 First Aid Kit’s latest sold-out show at Ericsson Globe marked the Swedish debut of the new d&b KSL System, on its first outing from concert audio supplier, Soundforce Scandinavia, which purchased KSL from Arva Trading. Soundforce’s System Tech, Anders Molund, had an existing relationship with the group, touring with them through Scandinavia: “The band’s production wanted to use the SL-Series, and we’d just taken delivery of the KSL System – it was like a Christmas gift. – so I suggested we use a GSL, KSL and SL-SUB System for the Globe gig.” 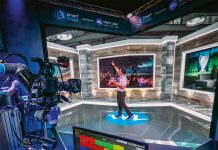 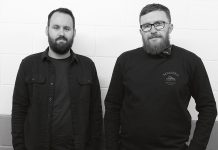 The Touring Industry Helps Our Frontline 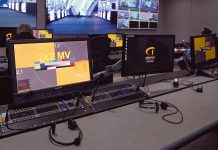