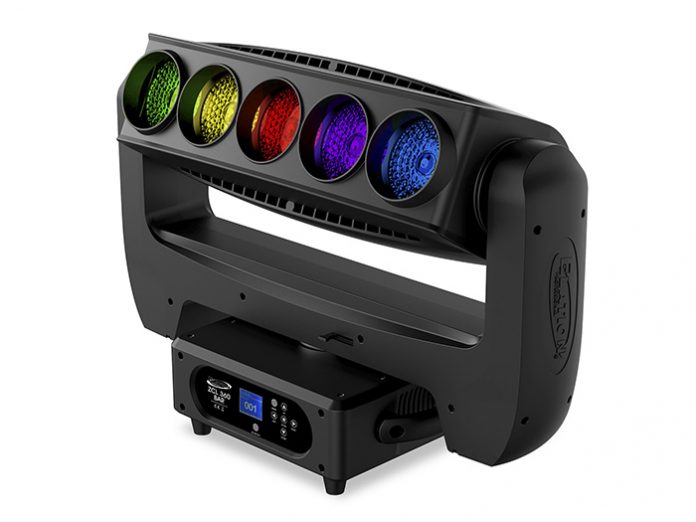 First shown at the Prolight + Sound trade show in April, ZCL Series fixtures combine a high-power RGBW multi-chip with a 4° to 44° zoom.

All fixtures in the ZCL Series can be controlled via multiple DMX channel modes and are Remote Device Management (RDM) protocol ready. Multiple unit power linking makes for quick installation and customisable setups. All ZCL Series units operate flicker free for use in TV and other broadcast applications and an auto-sensing power supply covers worldwide voltages and frequencies.