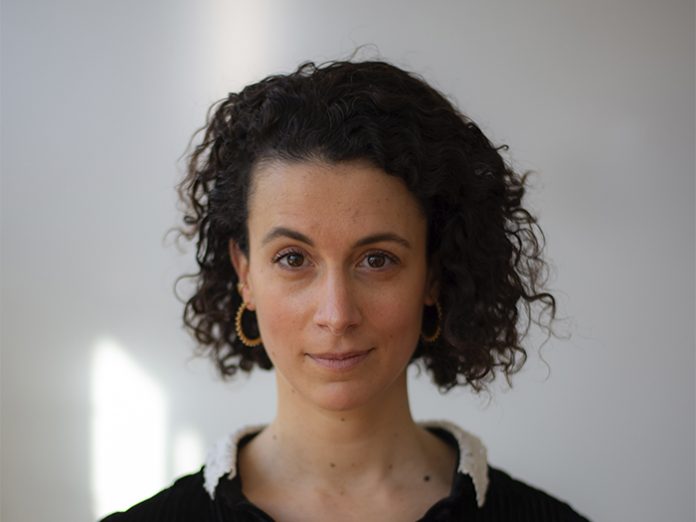 Advising the company as a consultant since August 2020, Claire has played an increasingly pivotal role in the expansion of Driift’s creative and commercial operations, and as part of a team that has developed a genuinely collaborative business model capable of delivering critically-acclaimed and globally successful events with artists, managers, talent agencies, ticket agents and award-winning film producers.

Formerly Head of Digital at Island Records, where she led campaigns for artists such as Sigrid, Mumford & Sons, Giggs, Ariana Grande, Robyn and Hozier, Claire also led digital at Communion Music Group and, prior to that, started Music Ally’s digital training business. More recently she started a marketing consulting business advising clients such as Platoon and DreamTeam and managed campaigns for artists such as Princess Nokia and Victoria Monét.

Under her guidance, Driift’s innovative digital marketing strategies have attracted record-breaking audiences. In little over nine months, the company has sold almost 500,000 tickets to music fans in more than 150 countries, promoting a series of shows in iconic buildings such as the Royal Albert Hall and Shakespeare’s Globe Theatre in cities including London, Glasgow, Parma, Melbourne and Los Angeles.

Last month, Driift were acclaimed as Innovators at the UK’s prestigious Artist & Manager Awards. In December 2020, Music Ally named Driift as the #2 start-up to watch in 2021. Driift CEO, Ric Salmon stated: “Since formally launching Driift in August 2020, Claire has played an absolutely pivotal role in our successes – combining creative zeal, commercial acumen and an innate understanding of the digital landscape. She’s an absolute linchpin of our team, and we’re over the moon to appoint her formally as COO as we enter what’s going to be another hugely exciting year filled with incredible shows.”

Mas commented: “I’m absolutely delighted to take on the role of COO and it’s an honour to be working alongside Ric and Brian. Driift is building something utterly distinctive in the livestream space, and our focus remains always around the artist and how to compel their audience into this new experience. It’s really inspiring to be at the heart of creating a critical new format in the industry. My background in digital means I love creating new opportunities in an ever-changing environment, and it’s been really enjoyable exploring the unknown. We believe passionately that this is a unique format of the future, capable of tapping into the global dynamics of streaming while delivering all the value and excitement associated with live performance.”