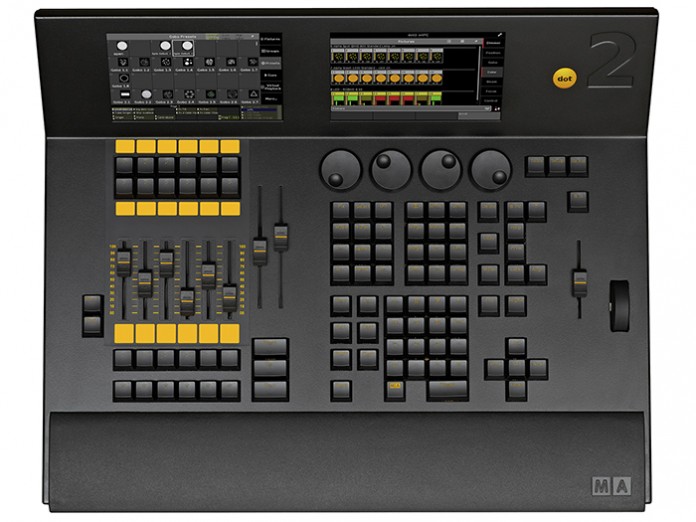 The console was designed for smaller and mid-sized projects and venues. The training sessions took place during PLASA Focus Glasgow at the Scottish Exhibition and Conference Centre (SECC). Upon completion of the hands-on session, participants were well on the way to running their first show on the dot2 lighting console.

The 90-minute intro sessions covered all the basic operational features of the dot2 console including an overview of the whole dot2 product range, before diving into controlling fixtures, creating pre-sets and cue lists. Building chases and creating and using effects were also covered. Ambersphere staff were on hand to answer any questions participants had following the session.

Philip Norfolk, Director of Sales for Ambersphere Solutions said, “The dot2 may be compact and easy to operate but it’s an extremely powerful console. These complimentary training sessions will allow those from universities, colleges and smaller theatres, as well as lighting professionals from the wider industry, to get hands-on experience with the dot2 and to understand what it could achieve for them.”