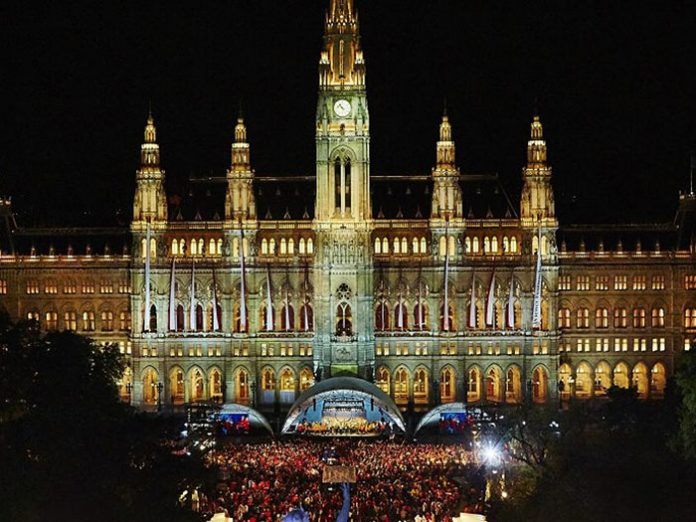 “As we have almost 200 channels we split the channels between two dLive systems, so that scene changes went smoothly and two people could mix easily at FOH. Depending on the programme, the systems were in use separately or simultaneously. Most of the time, one of the engineers managed the bands and the other the orchestras. DLive is user-friendly, and a pleasure to work with.“

Taking place over five weeks, the festival featured 44 artists from 28 countries in a diverse programme of music, dance, film and performance.