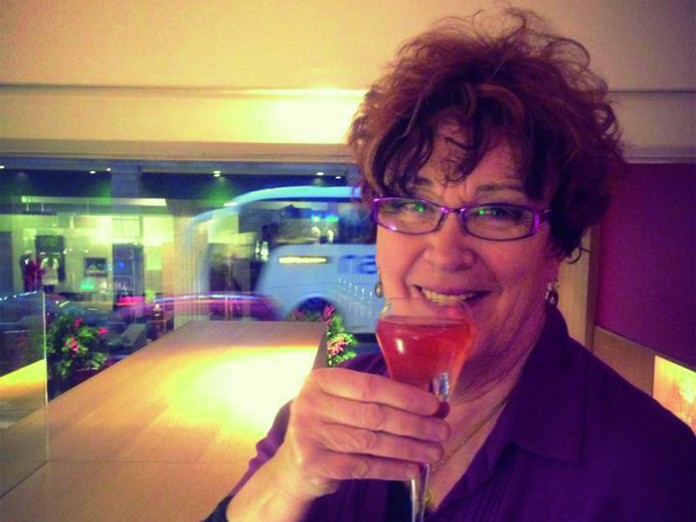 You’ve had quite the career and now sit comfortably as
one of the most respected technical lighting trainers in the
industry. Where did it all begin?

I entered into the professional lighting industry after mainly being
a farmer’s wife. After my marriage ended, I got a job helping out
as a Production Assistant in my local venue. I gradually realised
that I enjoyed the technical side of productions and lighting
design really started to interest me.

I picked up some part-time work in a club in Stoke-on-Trent
and got the chance to operate a small lighting rig for many great
live bands. In the late 1980s I was working at Light and Sound
Design in Birmingham, and convinced them that I was a Lighting
Designer / Operator! They believed me and the rest, as they say,
is history. I was lucky enough to spend the next few years on the
road touring with a lot of big name bands, where I really learnt
my trade.

By 1993 I was in a position to become a Demonstrator for a German
console manufacturer, MA Lighting, which was in its infancy in those days.
This in turn brought me into contact with Vari-Lite. It wasn’t long before I
was working as a Technical Trainer and Customer Service Manager meaning
I had to permanently move to London. My long-term partner also worked
for Vari-Lite at the time, and a new chapter began.

As with many jobs in the concert touring industry, a job you’re trained
in can often lead to other skills – what are some of the various roles
you’ve had over the years as part of touring life?

What were the key moments that you feel elevated your own career?

That’s a tough one to answer… My time touring with Bob Geldof’s band
and all of my international touring days were defining moments. Meeting up
with MA Lighting all those years ago was also a very important occurance,
because of their wonderful support and encouragement. And, of course,
joining Vari-Lite was a good move. Outside of the day job, being chosen for
the Knight Of Illumination Lifetime Recognition Award in 2010 was quite
amazing too.

Training is a huge part of our industry – how rewarding is the role of
a technical educator?

That’s true, and I feel that it’s very rewarding to be on the teaching end.
It’s great to see the role of training finally being recognised in this industry
as a hugely value-added resource. Fixtures today have so much technology
involved in their design that training, in my opinion, is vital. Training is also
a great investment for both company staff and end-user customers. On
another note, I am rather delighted to see more and more women choosing
to get involved in this field. That’s a very positive change I’ve seen slowly
happening over the years.

You’ve mentioned that the Knight Of Illumination Awards have
honoured you, and in turn, you honour other LDs as one of the judges
on the Concert Touring and Live Event panel. What maintains your
interest in both emerging talent and fresh lighting designs each year?

It’s such a privilege to be able to see all of the shows that I get to attend. The
range of designs are quite phenomenal these days. How could I not enjoy
it? It’s very reassuring to see the ammount of young design talent coming
into the industry and to see respected designers continually embracing new
technology. It’s stunning to witness.

It must be hard to choose, but was is your ultimate career highlight?

Without a shadow of a doubt, recieving my own Knight Of Illumination
Award – I was so very nervous!

What’s the best live performance production values you’ve ever seen,
and why?

Recently, I would have to say Sigur Rós, which was lit by LD Bruno Poet
and his team. It had breathtaking lighting, empathetic and beautiful video
content and was a first-class production to watch; it blew me away. Bruno
was a very worthy KOI winner [in 2013] and is a charming person too!

Outside of your working life, where would we be most likely to find
you?
I wish I could say fishing off the Welsh coast, but my outboard motor gives
me too much grief and my partner is getting sick of rowing us back to the
beach! I suppose that leaves me with being a domestic goddess.