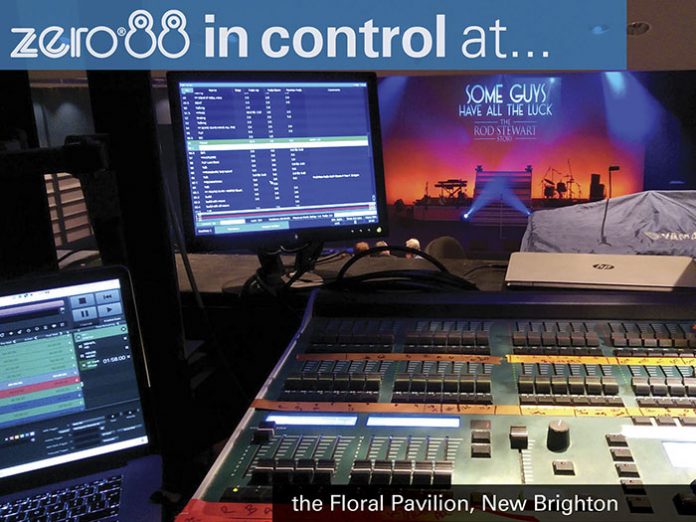 Zero 88 has launched a competition offering one of its powerful and flexible FLX lighting consoles as a prize.

The competition is open to anyone actively using or owning a Zero 88 lighting control product – desks or dimmers – and even those who don’t.

Entrants are required to take a photo of their Zero 88 product in action in a real lighting environment, with those who don’t own or use a Zero 88 product given the chance to snap an image of themselves with one at an exhibition or a Zero 88 training event.

Images must be accompanied by a description of where the product is, what it’s doing and some other basic details, and a caption starting ‘Zero 88 in control at…’ must be finished to complete the entry.

Entries can be submitted via social media channels including Twitter and Facebook, or emailed directly to the company.

The competition is designed to engage the Zero 88 community, which has increased dramatically since the launch of the new FLX control console in 2015.

The closing date for the competition is 30th September 2016 and the winner will be announced during October 2016, when they will receive a FLX console or a Wing/8 Universe package of approximate equivalent value.