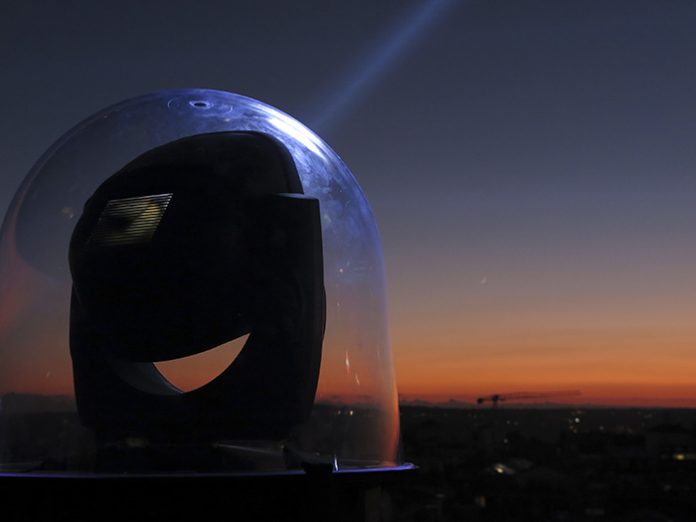 Lighting manufacturer Osram, which celebrates its 110-year brand anniversary this year, is joined by another famous institution: the Westin Excelsior Hotel in Rome was opened in 1906 and is therefore celebrating its 110 years anniversary.

To mark the occasion, Claypaky – a company of the Osram group – illuminated the venerable hotel, whose past guests have already included celebrities like Pablo Picasso, Elizabeth Taylor and the Rolling Stones, in a particularly spectacular fashion from 5 -20 November. Following the video projection shown at the Patent Office in Berlin during the Festival of Light in October, this was the second lighting installation being presented by Osram for its brand anniversary.

The celebrations of Westin Excelsior continued with an exclusive event in collaboration with UNICEF on 9 November, when the hotel hosted 18 talented kids part of “Orquestra reciclada” from Paraguay. The Hotel supports UNICEF since 1991.

Osram will be putting a celebratory spotlight on other European attractions through to the end of the year.