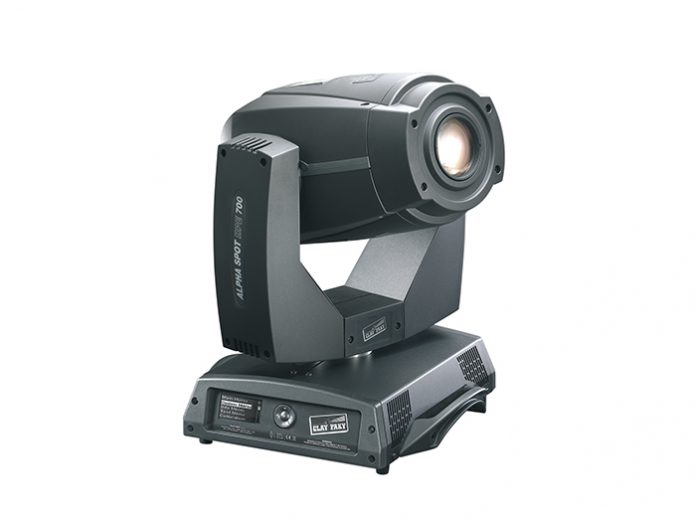 This year’s Champions League final in Milan was not just a sporting event for football fans. During the UEFA Champions Festival 2016, from Thursday 26 to Sunday 29 May, there was a whole host of entertainment, including meetings, exhibitions, shows and events, culminating in the final kick-off at San Siro. During the Champions Festival evening shows, Italian company Clay Paky took the field with its lights: 28 Alpha Beam 300’s and 15 Alpha Spot HPE 700’s.

The Champions Festival stage set up in Milan’s Piazza del Duomo was illuminated thanks to the work of Lighting Designer Massimo Gasbarro from BOTW, while Jerry R. Romani dealt with the programming. The events began with a gospel choir, followed by several popular DJs and singers, including Milanese EDM star Benny Benassi.

An estimated 500,000 people came to the Italian city for the world’s most popular club football event during its weeklong climax, with the final being viewed by more than those that watched the Superbowl. For such a momentous occasion Clay Paky’s Alpha Beam 300 proved crucial, as did its Alpha Spot HPE 700, 15 of which were either hung on the central battens, or the rearmost battens as backlighting.

The high-speed electronic zoom in the lights was used to illuminate the whole gospel choir from behind and light the musicians in the bands that played and DJs who performed on the stage from above.

The Ultimate Stage Star Ball Dome, set up in the Piazza del Duomo, was set up to allow spectators and tourists to take pictures next to the iconic trophy Real and Atlético Madrid were contending, with Milan Cathedral in the background. It was one of the most sought after attractions of the festival.