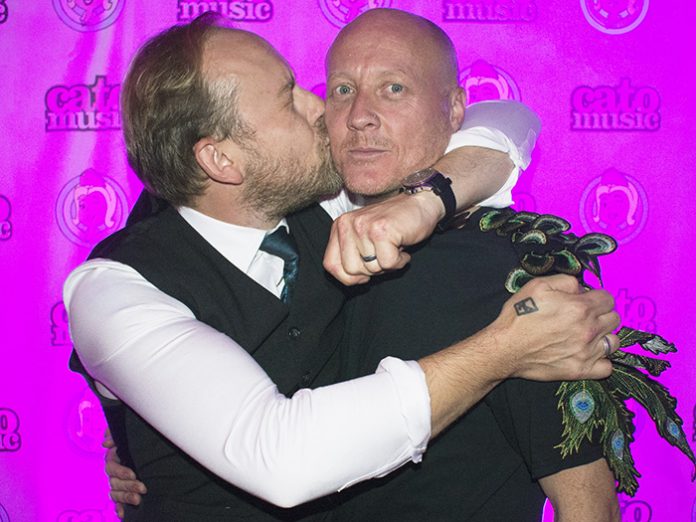 Cato Music, a Production Park company, recently celebrated its 16th birthday in style with a burlesque-themed party at The Mill, its large-scale production rehearsal facility in Wimbledon, south-west London.

As the music industry’s only full-service tour production company, Cato has spent the last 16 years catering for the rental, rehearsal, transport and storage needs of production and tour managers and crew – more than 300 of which gathered to wish Cato founder Glen Rowe and his team a sweet 16.

Guests included production teams and band members from across the industry including Muse, Florence + the Machine, The 1975, Duran Duran, Hard-Fi, The Kooks, Queen and Harry Styles.

A glimpse of the event’s highlights – including burlesque contortionists, sword-swallowers and more – can be found and enjoyed at https://youtu.be/8N4mBN8glbE

“Little did I know when I started supplying 9v batteries and gaffa tape in 2001 that Cato Music would grow to anything like the size it has,” said Rowe. “But as soon as I could afford to pay the best people and build the team I made sure that’s where all the profit was spent.

“I wanted to create a company that I would have been happy to use as my own back-up with acts I was touring with. When a band’s popularity explodes, looking after them is like being fired out of a cannon and, while you’re in the air, having to knit the landing net and set it up to ensure no-one gets hurt. That’s only possible with the best team in the business.

“I’ve loved every minute of my life with Cato and with some very exciting plans ahead, the next 20 years are going to be the best ever.”

Cato Music General Manager, Ant Forbes added: “It was great to use such a genuinely important social event to show so many of our friends – both old and new – around our flagship studio.

“It was an opportunity for us to underline the fact that we have the best production facility in London – and that Cato really knows how to throw a party!”
www.catomusic.co.uk